Dangote And Other Equities Lose N614 Billion At NGX 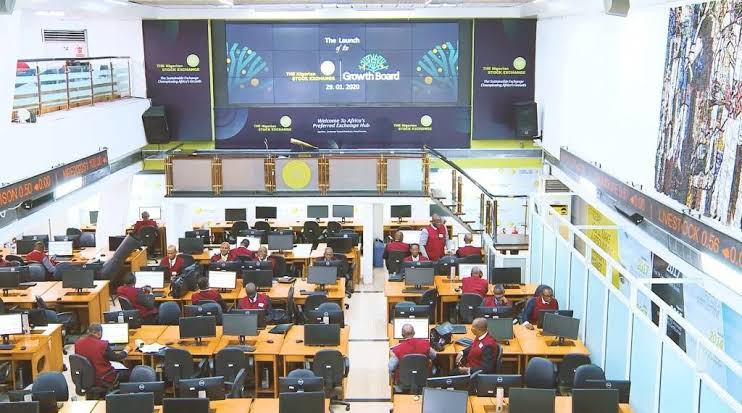 Consequently, the Year-to-Date return dropped to 15.53 per cent.

The downtrend was impacted by losses recorded in large and medium capitalised stocks, amongst which are, Dangote Cement and MTN Nigeria.

Prestige Insurance and NEM Insurance recorded the highest price in percentage terms, with a gain of 10 per cent each to close at 44k and N3.74 per share, respectively.

Conversely, Cornerstone Insurance led the losers’ chart with a loss of 9.33 per cent to close at 68 per share.

Also, the total volume traded closed with an exchange of 140.61 million shares valued at N1.6 billion achieved in 3,895 deals.

Transactions in the shares of Japaul Gold and Ventures topped the activity chart with 3.2 million shares valued at N8.95 million.