Blac Chyna Accuses Judge On The Kardashian Trial Of Being ‘Biased’, ‘Hostile’ 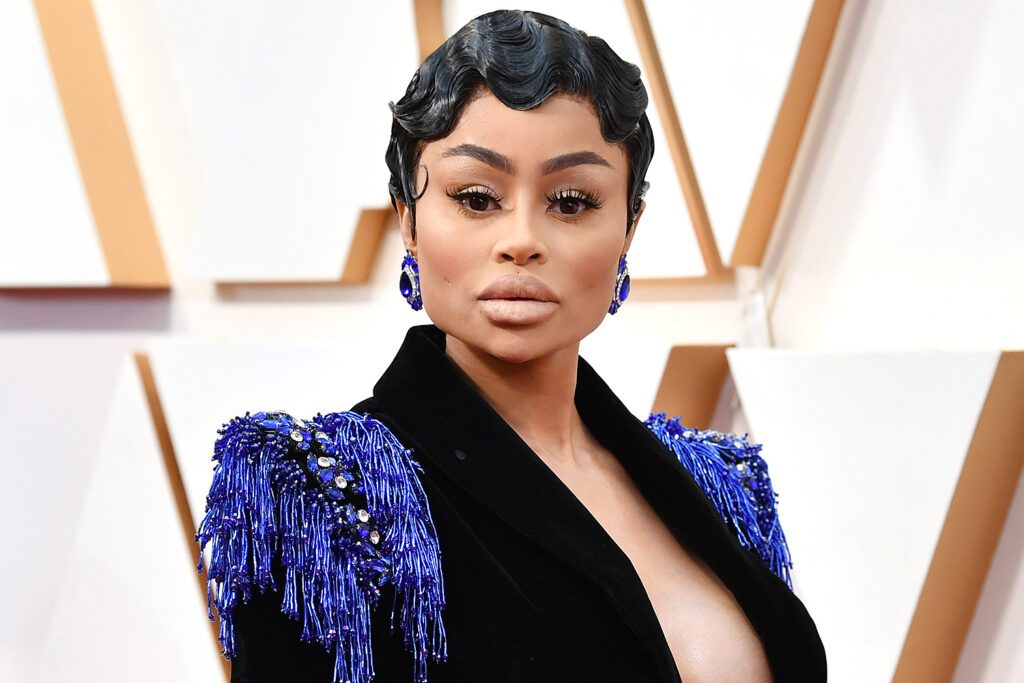 Blac Chyna doesn’t believe her losing trial against the Kardashian-Jenner family was truly on the up-and-up, accusing Judge Gregory W. Alarcon of showing an “undeniably hostile and extremely biased” attitude against her and attorney, Lynne Ciani.

According to documents obtained by TMZ, Chyna, 34, believes bias from Judge Alarcon greatly affected the outcome of the trial, specifically his instructions to the jury before they ruled against the reality star.

Chyna’s mother, Tokyo Toni, was tossed out of the courtroom by Alarcon for threatening defendant Kris Jenner and later appeared to threaten the judge himself, though she later claimed her words was aimed at Jenner.

The Kardashian family attorney shot back in a statement, calling Chyna’s latest filing a “baseless effort to save face after losing at trial.”

The lawyer goes on to say that while Chyna may be upset with the outcome, “their effort to make a scapegoat of Judge Alarcon is frivolous, dishonest, and deserving of sanctions,” adding that her attorney didn’t take issue with the judge until, “after the jury found against her client.”

Chyna sued Kris, Kim, Khloé and Kylie for $40 million for loss of earnings and more than $60 million in future earnings, claiming the family used their influence to tarnish her reputation and prevent financial opportunities after they allegedly “conspired” to cancel the second season of “Rob & Chyna.”

After a two week trial, the jury decided no damages would be awarded to Chyna, 34, and that while Kris, Kim, Khloé and Kylie knew that Chyna had a contract with E!, their conduct did not prevent Chyna from performing under that contract.

Chyna has already revealed she plans to appeal her case.