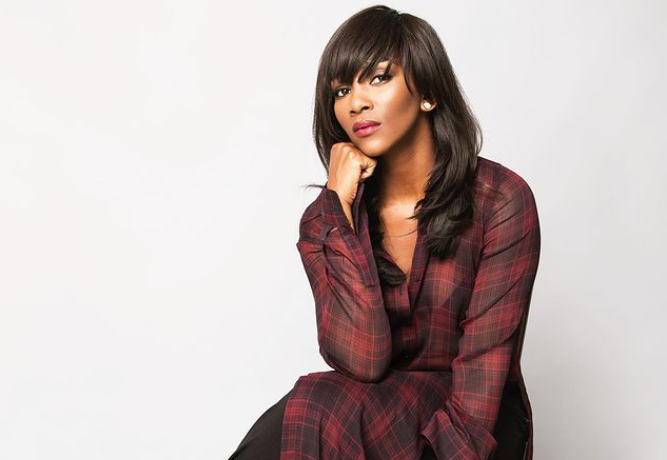 Genny turned 43 on Tuesday, May 3, and everyone was expecting the ageless actress to kick start the celebration by sharing some cute photos of herself on social media to mark the special day. But this never happened, as the Mbaise, Imo State-born actress kept unusual silence over her birthday anniversary.

However, despite her indifference to her birthday, the actress’s fans and colleagues flooded her Instagram page with messages of love and appreciation.

One of the actresses who showered the birthday gal with love was Rechael Okonkwo, popularly known as ‘Nkoli nwa Nsukka.’ She described Genevieve Nnaji as a true and worthy role model adding “Happy birthday to you my inspiration.”

The actress last made a post on her Instagram page on the 2nd of March. She shared her gorgeous photos with her 8.5 million followers. Her fans are still flooding her IG page to send their birthday messages to their screen idol even as they express concern over her social media silence.