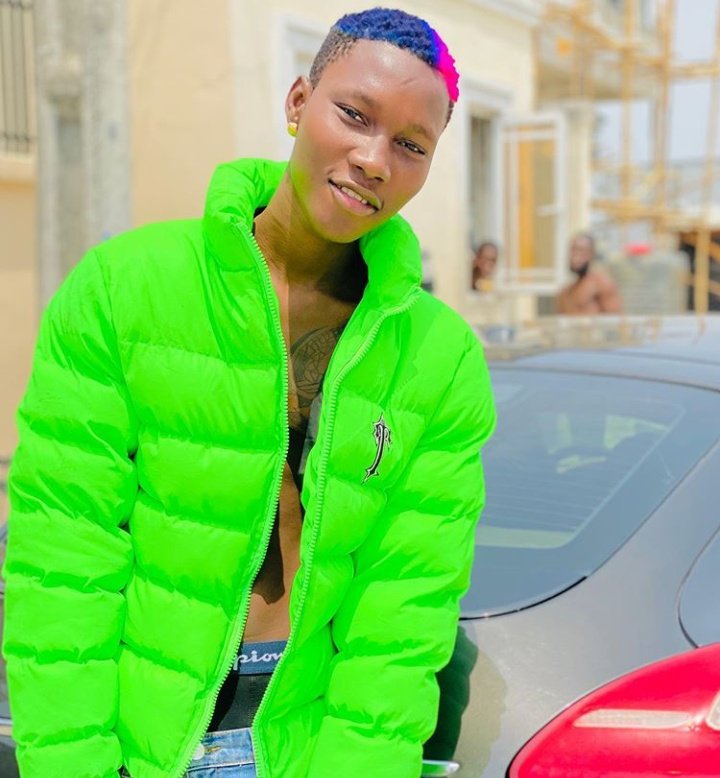 “It’s crazy how money or fame doesn’t even get u real friends …. I just dey improvise since,” he tweeted.

The singer recently made the headlines after he was arrested alongside his record label mate, Mohbad.

In a video that went viral on social media, the music stars were harassed and manhandled by men of the Nigeria Drug Law Enforcement Agency.

At some point, the men of the agency handcuffed Zinolessky and pushed him away with some other young men in the house where the arrest was made.

The agency later released a statement explaining the reason behind their arrest.

“Yes, they have been arrested because we had reliable information that they were in possession of drugs. We moved in on them and recovered drugs. That is why five of them were arrested; three males and two females,” the spokesperson for the NDLEA said.

“When their house was searched we found in their possession molly and cannabis. The investigation is still ongoing but we have to trace where they are getting these substances from.”

The music stars were later released on bail.