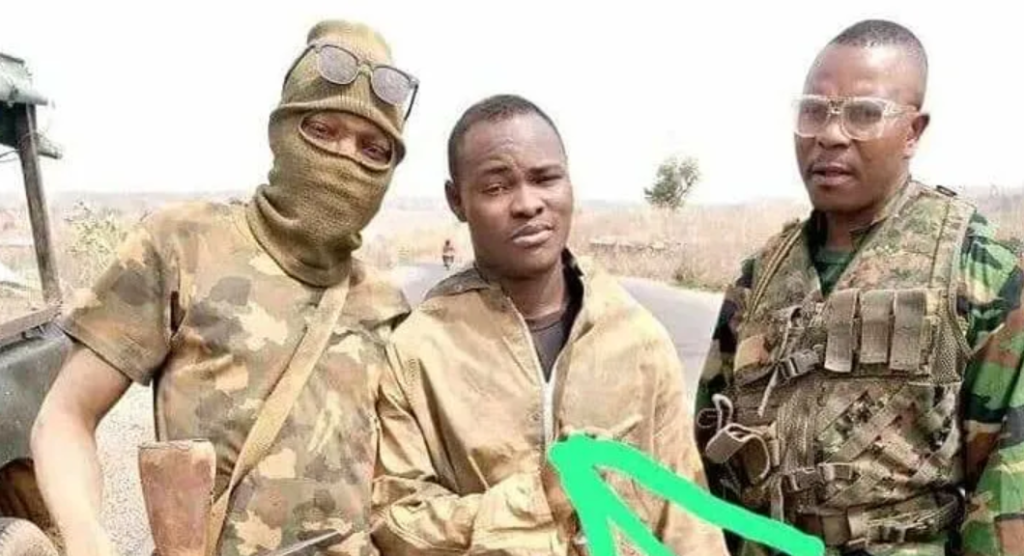 In one of the cases, gunmen ambushed and killed an Assistant Superintendent of Police in Oyigbo Local Government Area of Rivers State.

At least 51 people were killed in the past week (June 26 – July 2) by non-state actors across Nigeria with a majority of the victims being security officials.

The figure indicates an increase when compared to the previous week when at least 11 people were killed in eight separate incidents.

Of the 51 people killed in six separate incidents, 40 were security personnel including 10 police officers and 30 soldiers. The remaining 11 were civilians.

The six incidents took place in four of Nigeria’s six geopolitical zones, only the South-west and North-east recorded no incidents.

The most fatal of the reported incidents was the killing of 43 people by terrorists in Shiroro Local Government Area of Niger State.

The Shiroro incident has been condemned by President Muhammadu Buhari who said his government ‘will find’ the terrorists who carried out the attack.

The incidents from media reports. Thus, unreported cases are not included.

Below are the recorded incidents:

The Catholic Diocese of Auchi in Edo State confirmed the deathof Christopher Odia, a reverend father, who was abducted on Sunday by gunmen in the state.

The yet-to-be-identified officer attached to the Rivers State Police Command was said to have been ambushed by the assailants while returning from work in the Oyigbo area on Wednesday.

Gunmen on Monday killed three people during an attack on the Ngbo community in Ohaukwu Local Government Area of Ebonyi State.

They also destroyed properties believed to be worth millions of naira in the community.

The incident happened at about 9 a.m.

The gunmen were said to have opened fire on the police officers at the checkpoint, killing two on the spot.

Gunmen killed at least 43 people including 30 soldiers and seven mobile police personnel in an attack on a mining site in Shiroro Local Government Area of Niger State.

The attack occurred on Wednesday afternoon in Ajata, Aboki in Gurmana ward of Shiroro Local Government Area of Niger State.

The incident also led to the abduction of 16 other members of the community, including a medical doctor.

Reacting to the Shiroro attack, President Muhammadu Buhari on Friday said the attack was a direct assault on the Nigerian state which will not go unpunished.

Mr Buhari’s media aide, Garba Shehu, in a statement, said the president paid tributes to the security officials who lost their lives during the attack.

“We honour our security forces, and particularly those brave souls who have given their lives fighting against the evil that is terrorism. They constitute the best that Nigeria has to offer and we remember each of them.”

Mr Shehu reiterated the government’s narrative that it has “reduced Boko Haram to a shell of its former self.”

“But terrorists are parasites. They thrive when the world is suffering,” he said.

“As always, their goal is the same: to sow fear and division amongst us. We will not let them.

“And to the sadists, I say this: we are coming. No matter what rock you crawl under, what hole you sink into, what lie you hide behind, we are coming and we will find you. Shiroro will see justice. Nigeria will know peace,” Mr Shehu quoted President Buhari as saying.