4 Pregnant Girls And 31 Others Rescued In Anambra – Police 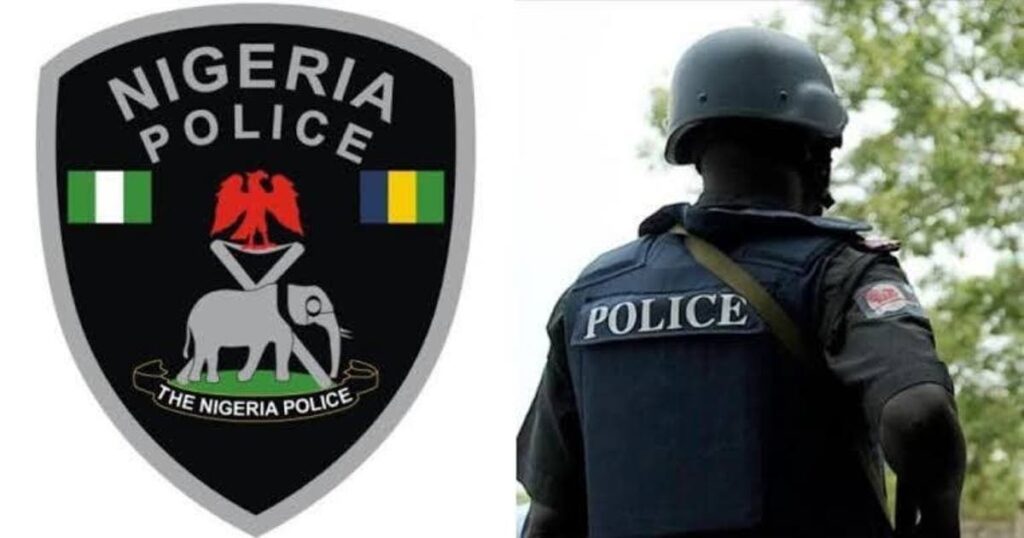 The police also said it arrested three persons whose names were given as Mrs Ifeoma Uzo age (35yrs), Chidiebere Alaka  (28years) and Nweke Chidiebere for allegedly being involved in the use of the girls as sex slaves.

The state Police Public Relations Officer, PPRO, Mr. Tochukwu Ikenga told reporters in Onitsha yesterday that following a rigorous analysis of crime trends and pattern in the state, the command operatives, working on information, bursted a hotel named Gally Gally in Nkpor where they use children between the ages of 14years – 17years for sex slaves, prostitution and baby factory.

Ikenga said: “We recovered three pump action gun, seven cartridges and the sum of Eight hundred and seventy seven thousand, five hundred naira (#877,500). “The suspects arrested are being interrogated with a view to eliciting information on their involvement and unmasking other gang members.

“We also have NATIP here, whom we shall hand over the victims for the welfare and rehabilitation of the children, while all suspects will be charged to court at the end of investigations