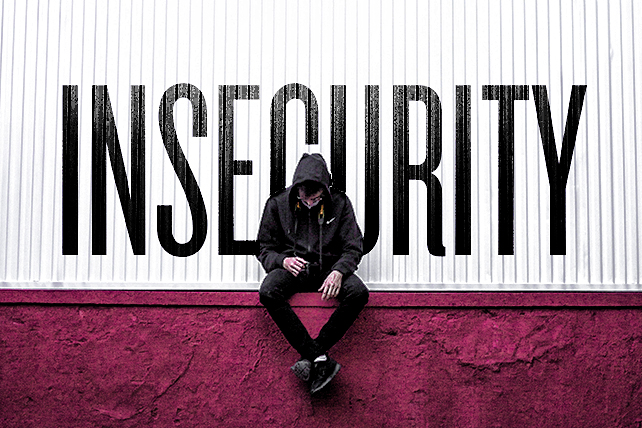 “There are no signs of these numbers abating anytime soon, especially as Nigeria enters into its political season given its 2023 general elections which are expected to be highly contested and volatile as indicated by the number of politically related killings.”

The report noted that there were 9 prison attacks across the country, and of this number, 7 were successful resulting in the jailbreak of thousands of inmates.

“We are yet to verify the exact numbers. While the Correctional Services Authorities were able to recover some of the escaped inmates, there are hundreds still at large,” it noted.
The report further disclosed that 3,692 lives were lost to bandits, with the Northwest accounting for the highest number of deaths of about 2,900 persons, following 3,246 abductions in one year.

With the northwest maintaining its lead in highest number of atrocious killings, North Central accounted for 1,523, the North East 937, South East 707, South West with 439, the South South with 391.

“Abductions remained a significant indicator of mass atrocities in Nigeria, and have increased exponentially. The nation tilted from at least 2002 abductions occurring in 2020 to at least 5,663 in 2021.

“Five states in the north of the country accounted for over 57.3 percent of the abductions. 4 of the 5 were in the North-West and the last was in the North-Central. Of the 5,663 abductions at least 3,246 abductions recorded in the North West in 2021, 1,225 of these had occurred in Kaduna state, just barely more than the at least 1,169 abductions that took place in Zamfara State.

“In the North Central, where at least 1,522 abductions occurred, Niger state had the highest number with at least 1,127 abductions. Kaduna, Zamfara and Niger jointly contribute to at least 62.1 percent of the abductions that had occurred in Nigeria in 2021.

“Mass abductions, particularly of students remained a trend. Over 1,000 students were kidnapped in 2021, particularly in mass kidnaps in Niger, Zamfara, Kaduna, Kebbi, and Katsina states,” the report stated.

On ritual killings, the report noticed a trend in 2021 and recorded more than 180 persons killed in money and power acquiring diabolical rituals. Other attacks recorded in the report were, isolated attacks accounting for 186 killings, secessionist attacks saw 223 killed, political attacks witnessed 34 killed, mob attacks was at 41 killed. Communal clashes were 530 killed, cult clash reckoned 252 killed, while Herdsmen and Boko-Haram/ISWAP attacks observed 589 and 313 persons killed in the year 2021.