Area Commander, One Officer Killed By Bandits In Kastina 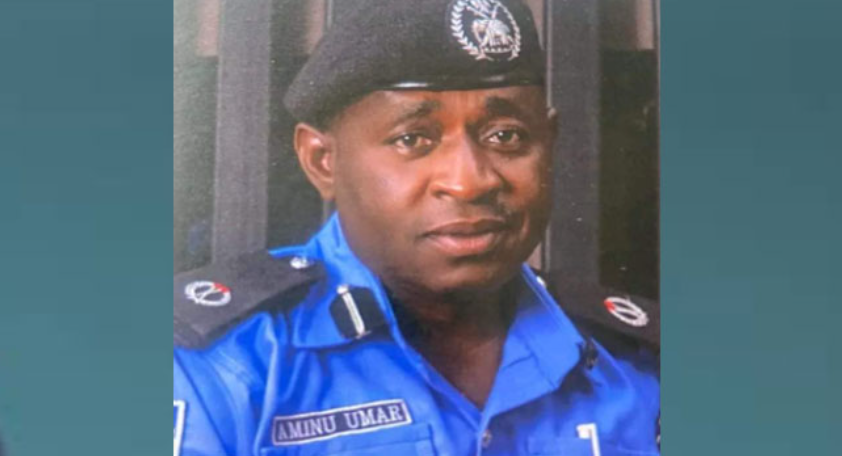 An Area Commander and one officer attached to the Kastina State Police Command, have been killed following a shootout with bandits during clearance operations on Tuesday.

Sources within the Force earlier told Channels Television that Assistant Commissioner Of Police in charge of Dutsinma Area Command, Aminu Umar and other officers were in a forest carrying out an operation in an area where bandits had held sway.

Upon catching a glimpse of the law enforcement agents, the bandits opened fire and a fierce gun battle ensued.

Further affirming the development, the Command spokesperson, SP Gambo Isah explained that the command is already combing the entire forest with a view to apprehending the perpetrators of the dastardly act.

SP Isah assured resident and all Nigerians that the war against terror would be won.

“Consequently, the Area Commander and one other gallantly lost their lives during a cross exchange of gun fire,” the police spokesman briefly explained.

He added that the Kastina State Commissioner of Police, Idrisu Dabban Dauda, on behalf of the officers and men of the command has expressed his deep sympathy for the family of the deceased and pray that the almighty give them solace at this trying time.

The Commissioner reassured citizens that the Nigeria Police Force remains committed to the safety of the Nigerian people, adding that the the ongoing onslaught against terrorism in the state until it is completely routed out.