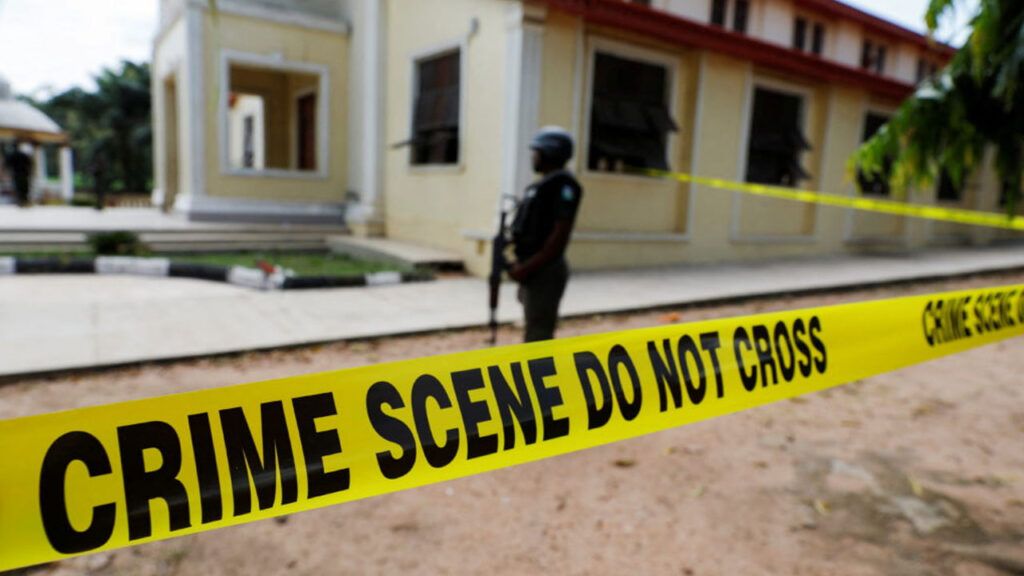 The Minister of the Interior, Rauf Aregbesola, had blamed it on “these animals, ISWAP”. But many Nigerians, including Governor Rotimi Akeredolu, did not believe him. All eyes were on Fulani herdsmen who, along with some officials of the Federal Government, had adopted a belligerent posture towards the Governor for his strict stand against open grazing.

Akeredolu, whose state operates the most effective Amotekun Corps, is on the same page with the disclosure to newsmen by the Chief of Defence Staff, Lt-General Lucky Irabor, of the arrest of the six suspects in Kogi State. Also arrested were the man who hosted the visiting terrorists overnight and the landlord of the house.

Nigerians are wondering what suddenly changed to bring about this seemingly expeditious apprehension of the suspects. Hope is rising that, perhaps, the armed forces have the free hand to go after these terrorists. The president’s recent all-out order to exterminate all terror cells has allowed General Irabor to personally take over leadership of our anti-terror efforts.

Instead of the lone-ranging attitudes of the various security forces, we now see a commendable measure of synergy among the Army, Air Force and the security agencies. Indeed, Akeredolu’s confirmation of the arrests indicates that his government was also taken along. This is how it should be.

Several issues are worthy of note here. Why did the Federal Government foot-drag on the need to be ruthless with the terrorists from the very beginning? Some are now insinuating that the president sat up due to the impeachment threat against him. Some say it has to do with the impending campaigns and elections.

It is unacceptable that we had to wait for this long with thousands of avoidable deaths. We hope this will continue. It is only when the flames of terror and violent crimes are swatted off that people can feel free to participate in the forthcoming elections and live their normal lives.

This feat shows what our military, security and police can do when properly motivated and professionally deployed for any task. Hope is being rekindled. With the requisite political will by the relevant authorities, terrorists hiding in our forests and wildernesses terrorising the citizenry, can be defeated. But the renewed effort must be continued.

Let us learn from the landlord’s experience and be careful whom we allow under our roof. We must alert the authorities about the presence of suspicious individuals. Otherwise, we will also be held vicariously liable for their crimes.