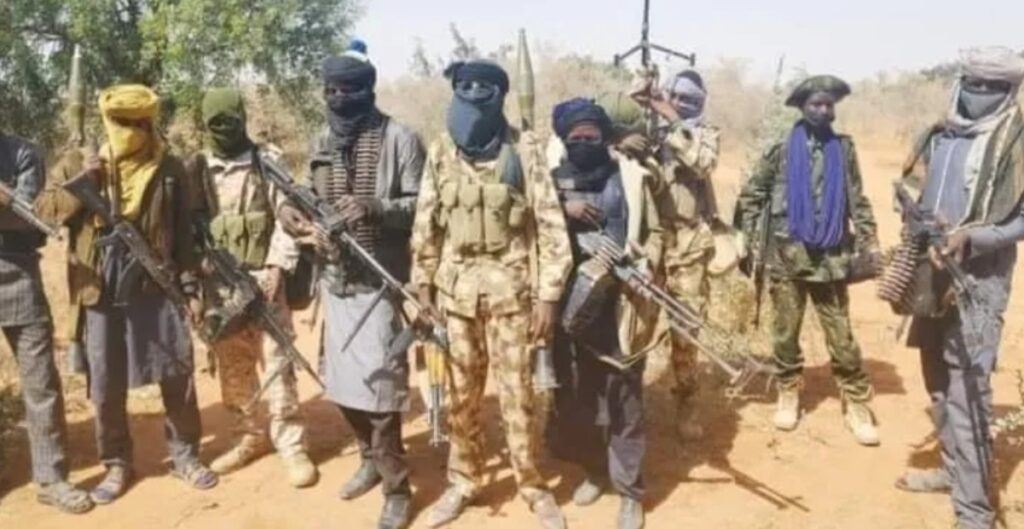 The abduction of the radio host has shown that the bandits are becoming increasingly daring.

Though the police and state authorities are yet to release any statement, the management of Zamfara State Radio Service confirmed the abduction to journalists in Gusau, Thursday evening.

Murtala Alhasan, the general manager of the station, said the presenter was abducted Wednesday evening while on his way home after the close of work alongside a friend.

“But the friend miraculously escaped from the bandits and returned home while Idris was taken away,” he said.

The general manager said the bandits have reached out to the family to pay a ransom to secure his release. But he did not state the amount they demanded.

Zamfara police command spokesperson, Mohammed Shehu, didn’t respond to calls and SMS sent to him on the attack.

Zamfara, like in other areas in Nigeria’s North-west region, is convulsing under the attacks by gunmen locally called bandits who attack mostly rural communities and travellers.

These bandits have been blamed for killing thousands of people. They have also abducted many more in what is shaping to become one of the worst kidnap-for-ransom syndicates in the history of the country.

In the face of the failure of the government to protect residents of the area, many communities have set up vigilante groups to protect residents from attacks by bandits but this has worsened the security challenges in the area as it has given rise to an explosion of tit-for-tat killings between the bandits (who are mostly of Fulani extraction) and the vigilante groups set up by the majority Hausa communities in the area.