Catholic Priest And Three Others Persons Abducted In Kafur, Katsina 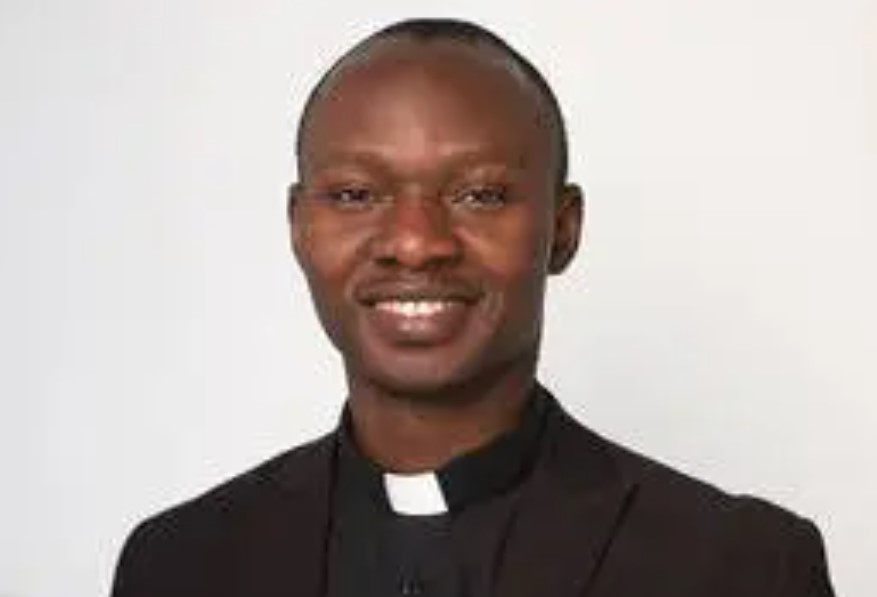 The terrorists are yet to make any demand or communicate with the Catholic Diocese as of the time of filing this report.

Christopher Omotosho, the director of social communications at the Catholic Diocese of Sokoto, who confirmed the incident in a statement, however urged the public to pray for the safe return of the abductees.

” The parish priest and his assistant Rev. Frs. Stephen Ojapa, MSP, and Oliver Okpara and 2 other boys in the house were kidnapped.

“No information as to their whereabouts. Kindly pray for their safety and release.”

The spokesperson for the Katsina State Command of the Nigeria Police, Gambo Isah, did not answer or return multiple calls seeking his comment for this story.

Alphonsus Uboh was abducted from his parsonage at Saintt Pius X Parish, Ikot Abasi Akpan, in Mkpat Enin Local Government Area of the state, on May 9, with his abductors later demanding N100 million ransom.

The 48-year-old was freed four days later after his church paid an unspecified amount of ransom.

Before the Catholic priest’s abduction, another clergyman was also seized in the oil-rich state less than three weeks earlier.

John Okoriko, the founder of Solid Rock Kingdom Church, was abducted in Ibekwe Akpanya, a distance less than 10 kilometres from where Catholic priest Alphonsus Uboh was kidnapped.