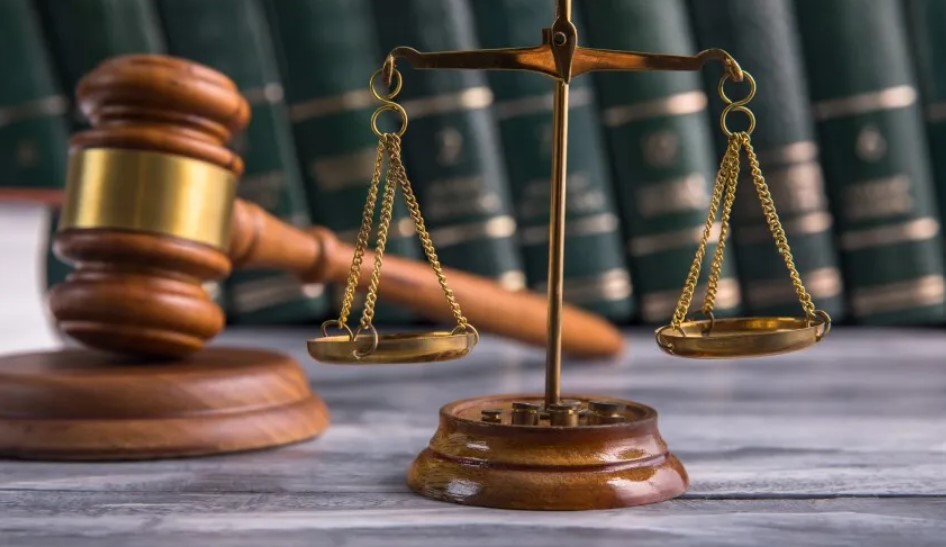 The suspect is accused of molesting a female student of a school, Destiny Christian Academy, where he was a teacher until 2021.

A High Court in Abuja, on Tuesday, issued a warrant of arrest on a dismissed teacher who failed to appear in court to face charges of sexual abuse.

The teacher, Igoche Ada, 39-year-old, was accused of sexually molesting a 14-year-old girl on the premises of Destiny Christian Academy, Airport Road, Abuja, by touching and caressing her breast and other sexual parts.

Tuesday was the second time Mr Ada would be absent from his trial. He has also not been able to take his plea. This prompted the judge, Akeem Fashola, to issue the arrest warrant.

The prosecutor, John Ijagbemi, drew the court’s attention to Mr Ada’s absence for the second time when the case was heard on Tuesday.

He informed the judge that the accused and his surety had been served with hearing notices and had agreed to appear in court.

According to him, Mr Ada opted to disrespect the court for the second time by rejecting the court’s invitation.

He asked the judge to issue an arrest warrant on the accused so that the police may apprehend him and bring him before the court.

In his ruling, the judge agreed that the defendant was disrespecting the court.

He ordered that Mr Ada be arrested and brought before the court.

The case was adjourned to June 23.

“An arrest warrant is hereby issued against the defendant. This case is hereby adjourned to June 23, 2022, for the arraignment of the defendant,” Mr Fashola ruled.

Mr Ada is accused of molesting a female student of a school, Destiny Christian Academy, where he was a teacher until 2021.

The school is affiliated with the Dunamis International Gospel Centre.

Mr Ada had sued the Senior Pastor of the Church, Paul Enenche, and his wife, Becky, who are co-owners of the school after his dismissal from the school as a result of the sexual assault allegations.

He filed a suit at the National Industrial Court in Abuja urging the court to declare his dismissal from the school as null and void, malicious, wrongful, unconstitutional and illegal. That suit is still pending.Mr Ada was, however, arrested in September 2021 but released thereafter.

The Commissioner of Police on January 18 filed a child molestation charge against Mr Ada at the Abuja court.

The one-count criminal charge read, “That you, lgoche Daniel Ada ‘m’ 39yrs, on or about 25/04/2021 at about 21:15hrs at the school premises of Destiny Christian Academy Airport Road FCT, Abuja within the jurisdiction of this Honourable Court did sexually harassed one … aged 14yrs by touching and caressing her breast and other sexual parts, and you thereby committed an offence contrary to section 32 (1) and punishable under section 32 (2) of Child Right Act LFN 2003.”