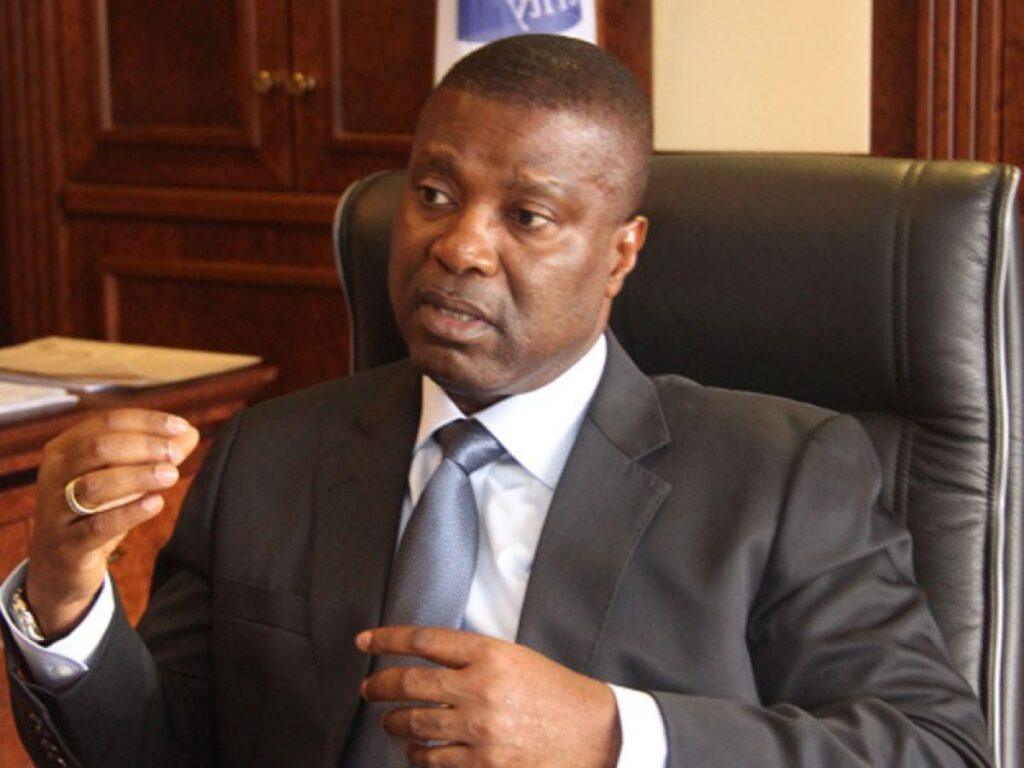 Operatives of the Economic and Financial Crimes Commission (EFCC) on Wednesday arrested the former Managing Director of the Niger Delta Development Commission (NDDC) Nsima Ekere for alleged diversion of funds to the tune of N47 billion through registered contractors of the agency.

This is according to the Commission’s spokesperson Wilson Uwajaren who confirmed it to Channels Television.

The former NDDC boss was the All Progressives Congress (APC) governorship candidate for Akwa Ibom in the 2019 elections. He also lost the People’s Democratic Party (PDP) gubernatorial primary election to Governor Emmanuel Udom in 2015.

Every Dime Must Be Recovered

His arrest is the latest scandal to have been linked to the NDDC after President Muhammadu Buhari ordered a forensic audit of the agency in 2019.

The audit, which is being reviewed, covered the operations of the organisation from 2001 to 2019.

Buhari, who lamented the alleged financial misappropriation in the NDDC, said his government will recover “every kobo” misappropriated.

“The serial abuse, lack of delivery, and what had become an entrenched institutional decay was the reason why I called for the forensic audit,” he said in December 2021 while commissioning the NDDC Prototype Hostel at the University of Uyo, Akwa Ibom.

“Therefore, going forward we shall ensure every recoverable kobo, is recovered for use in service of the people of this region, and those found culpable shall face the Law.”

Before then, the former Minister of Niger Delta Affairs Senator Godswill Akpabio had said there are 13, 000 abandoned projects in the region.

“The report of the audit committee showed that there are over 13,000 abandoned projects in the Niger Delta and even before the submission of the report some contractors have returned to site on their own and completed about 77 road projects,” the former Akwa Ibom governor said when he submitted the audit report to Buhari in September 2021.

“Although the exercise had a checkered history, I thank Mr President and all those who supported and ensured its success.”