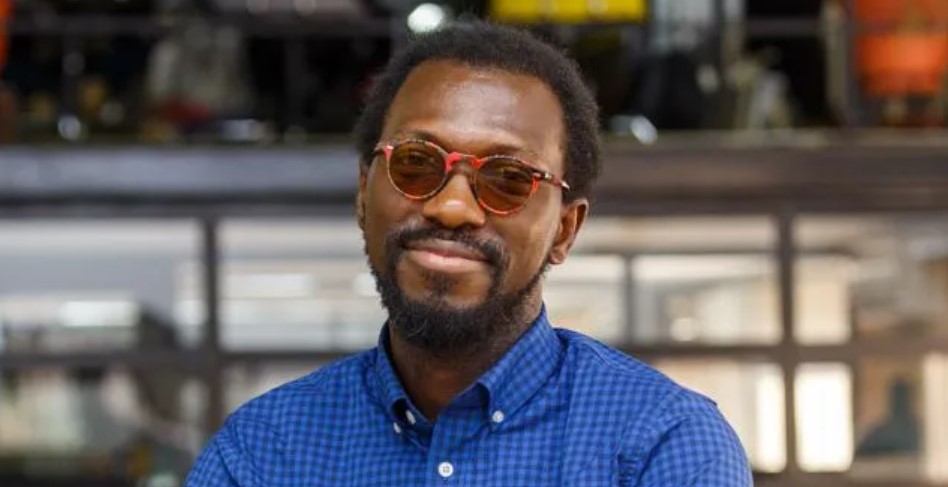 Nigerian fintech company, Flutterwave Payment Technology Limited, has denied claims that it was involved in a $59 million money laundering scheme in Kenya which led to the closure of bank accounts operated by the company.

A Kenyan court had ordered the closure of 56 bank accounts operated by seven companies after the country’s Asset Recovery Agency told the court that the accounts were used as conduits for money laundering disguised as providing merchant services.

According to the ARA, “Investigations established that the bank accounts operations had suspicious activities where funds could be received from specific foreign entities which raised suspicion. The funds were then transferred to related accounts as opposed to settlement to merchants.”

According to a Kenyan daily, The Star, Flutterwave operated 29 bank accounts with Guaranty Trust Bank, 17 with Equity Bank and six with Ecobank.

Investigators say some of the funds in these accounts were transferred into fixed deposit accounts.

The ARA stated that Flutterwave concealed the nature of its business by allegedly providing a payment service platform without authorisation from the Central Bank of Kenya as required by section 12 of Kenya’s National Payment System Act.

However, in a statement on Monday, Flutterwave denied all claims and stated that the company was a target of false media reports and misrepresentations.

The statement also briefly outlined the company’s payment system and how it earned its fees across the continent.

The statement read in part, “Claims of financial improprieties involving the company in Kenya are entirely false and are being circulated as part of a disinformation campaign. Flutterwave has been a target of deliberate false media reports and misrepresentations.

“Through our financial institution partners, we collect and pay on behalf of merchants and corporate entities. In the process, we earn our fees through a transaction charge, records of which are available and can be verified. As a business, we hold corporate funds to support our operations and provide services to all our customers.

“By facilitating payments for the biggest organizations in the world and everyday businesses, we process significantly large volumes of money and contribute to growing the economy in Kenya, and the rest of Africa.”

The company also stated its role as a payment merchant in Kenya, noting that its Anti-Money Laundering practices were always audited by an unnamed reputable firm and it complied with regulatory bodies.

“We are a financial technology company that maintains the highest regulatory standards in our operations. Our Anti-money laundering practices and operations are regularly audited by one of the big four firms. We remain proactive in our engagements with regulatory bodies to continue to stay compliant.

“Flutterwave has a responsibility to ensure the integrity of the ecosystem, and we pledge our commitment to continue to work with all stakeholders to uphold this. We are working to figure out the motive behind the publication, and have the records straightened,” the statement concluded.

Recently, Flutterwave was embroiled in controversy after former employees revealed some alleged corrupt practices in the company which involved some of its board and management.