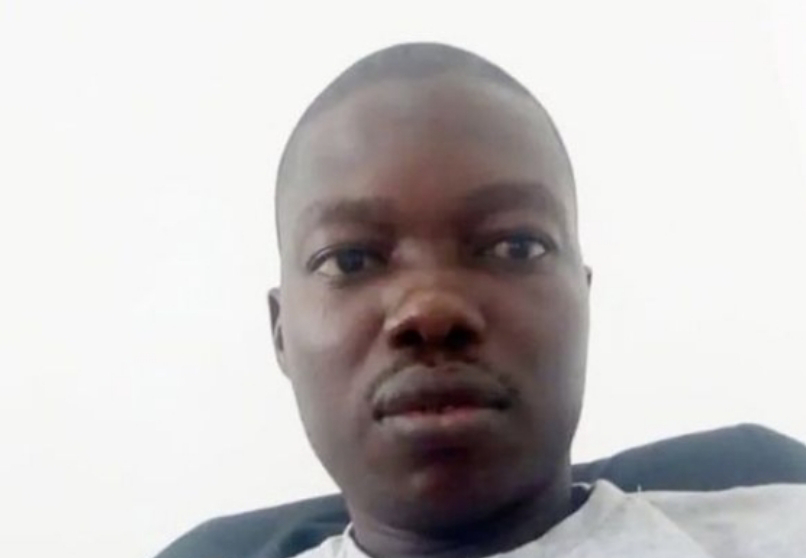 Magdalene had been testifying before the court since Wednesday over the alleged murder of Adegoke, an OAU postgraduate student in the hotel.

At the resumed trial, yesterday, a receptionist and one of the defendants, Magdalene, revealed that two receptionists, Esther Azigor, Quadri Moshood, and Managing Director of the hotel, who is also the son of the owner, Raheem Adedoyin, had run away.

Chiefuna, who had earlier told the court that Esther was the second person to enter the deceased’s room, disclosed that she (Esther) was the receptionist that was supposed to take over duty from her on November 7, 2021, when late Adegoke was found dead.

Led in evidence by Kunle Adegoke, SAN, she said: “I went to the house of the Chairman, Adedoyin, with Esther on November 11 where we were told not to disclose that late Adegoke lodged in the hotel.

“The three other suspects were not interrogated by the police because they ran away.”

She said in evidence that she took the receptionist job to support her education, insisting that she did not conspire with anybody to kill Adegoke as alleged by the police.

Also, the fourth defendant, Oluwole Lawrence, who claimed to be a supervisor  for security, said he went to the hotel on November 6 where he met Adesola Adedeji, the 7th defendant, and checked her record to know the number of rooms she sold.

“I met Adedeji on November 6 and she told me she sold 16 rooms. I asked for the ledger book and I confirmed that 16 rooms were sold and documented. I signed and left the hotel. I was only assigned to check the vacant rooms and confirm the room sold. I did not conspire to kill anybody,” he stated.

Meanwhile, the management of Agidigbo FM, Ibadan, Oyo State, yesterday, confirmed the arrest of its founder, Alhaji Oriyomi Hamzat, over his alleged role in seeking justice for the gruesome killing of Timothy Adegoke.

A statement authorised by the head of the station, Yousuph Grey Adebayo, and made available to newsmen in Ibadan, claimed that the owner of the station was arrested because he had been calling for a thorough investigation in the murder case.

Adebayo said: “Hamzat has, in the past few days, been subjected to regular invites and questioning by several security operatives, including but not limited to the State Intelligence Bureau, SIB, all of which he dutifully honoured.

“He has been arrested and has been whisked away by the police to Abuja.

Confirming the arrest, the Force Public Relations Officer, Muyiwa Adejobi, said the popular Ibadan-based broadcaster, Oriyomi Hamzat, was arrested in Ibadan by the Force Intelligence Bureau operatives in connection with a case of cyber-bullying under investigation.

Adejobi said: “Oriyomi’s arrest was sequel to his refusal to honour Police invitation severally, which prompted the police to secure a warrant for his arrest.

“We are looking into the petition written against him on his violation of the Cyber Crime Act, 2015, and necessary action will be taken to do justice in the matter.”