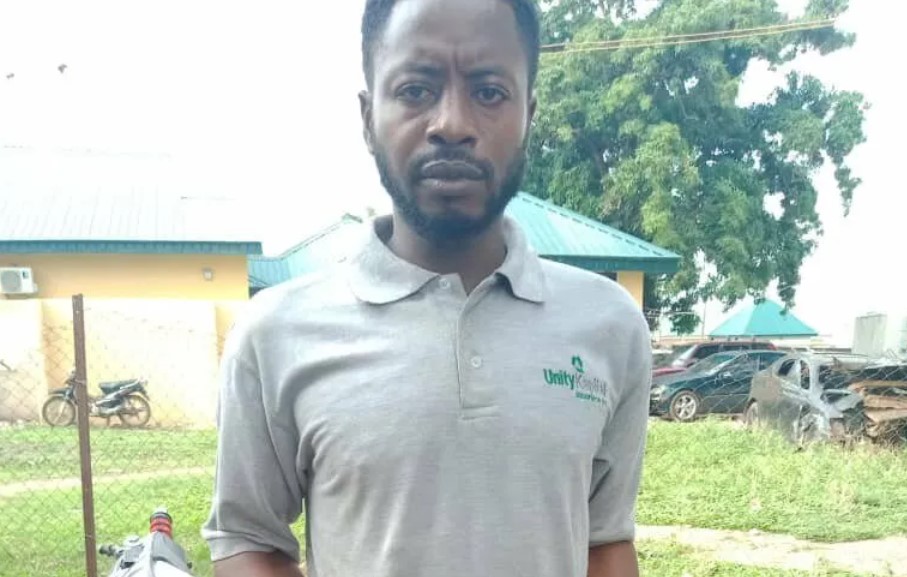 The police in Kaduna State on Friday said a councilor in Soba Local Government Area, was arrested for gun-running. The police said Abdulrahman Adamu was caught delivering an AK – 47 rifle with six rounds to armed bandits.

Mr Adamu was intercepted on a motorcycle by police operatives on patrol in Giwa Local Government Area.

The police spokesperson, Mohammed Jalige, claimed the councilor later confessed he was delivering the firearm to bandits.

He said the suspect represents kinkiba ward of Soba LGA and the incident occurred on May 9 at about 8: p.m.

The Commissioner of police in Kaduna, Yekini Ayoku, ordered a thorough investigation to unravel the possibilities of other syndicates involved in the criminal act, the spokesperson said.

The council area where the politician was arrested is among the frontline council areas where the activities of gunmen is rampant with attacks and killings of residents indiscriminately.

Kaduna is one of the North-west states most affected by banditry, where terror groups kill and kidnap residents at will.

Other states affected by such attacks are Katsina, Sokoto and Zamfara states as well as Niger in the North-central region.