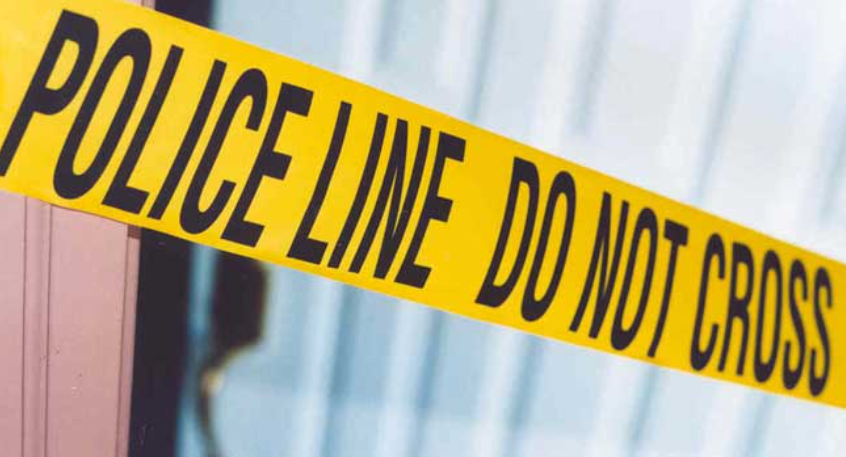 The Akwa Ibom State Police Command says its operatives are on the trail of a roadside petrol dealer in the university town of Obio Akpa in Oruk Anam Local government area of the state.

Mr Odiko Macdon, who is the Police Public Relations Officer in the state, explained that the suspect was declared wanted for setting an undergraduate student ablaze.

The suspect, now at large, was said to have fled the scene of the crime after setting the victim identified as on fire after an argument with him.

The victim was identified as Enwongo Akpan, a 200-level student of the Department of Philosophy at the Akwa Ibom State University (AKSU).

It was gathered that Akpa had bought petrol worth N500 from the suspect and later discovered it was adulterated when it failed to start his generator.

He was reported to have returned the petrol to the seller and demanded a refund of his money from the suspect, an action that resulted in an argument between the duo.

In the heat of the argument, the suspect collected the petrol, poured it on the victim, and struck matches on him while people around scampered for safety.

Channels Television gathered that the victim was later rescued by villagers and students while the Vice-Chancellor of the university, Professor Nse Essien, was alerted of the incident.

Professor Nse Essien directed that the victim be taken to a popular hospital in Abak for immediate attention, after which he was moved to another medical facility for better treatment.

According to Macdon, the police are already on the trail of the suspect and will soon apprehend him with a view to bringing him to justice.