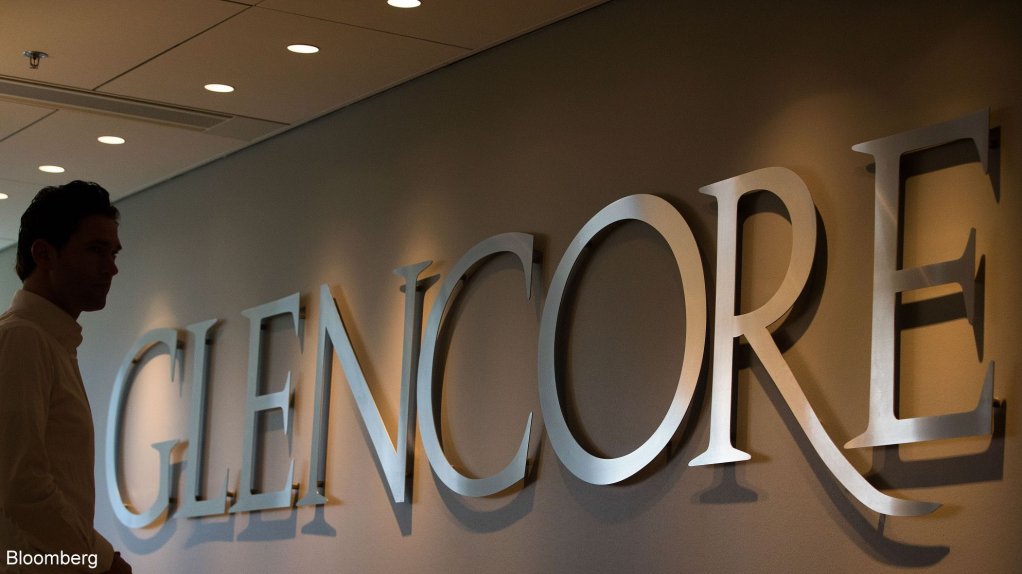 Glencore, which bribed officials in Nigeria and in other African countries, was fined $1.1 billion.

Glencore International A.G. and Glencore Ltd., both part of a Switzerland-based multinational commodity trading and mining firm named in massive bribery of officials of Nigeria’s state-owned oil company, have pleaded guilty and agreed to pay over $1.1 billion fine over their involvement in a corruption scheme.

The firms’ pleas are meant to resolve the United States’ government’s investigations into violations of the Foreign Corrupt Practices Act (FCPA) and a commodity price manipulation scheme.

A United States’ Department of Justice press statement on Monday said that the guilty pleas are part of coordinated resolutions with criminal and civil authorities in the United States, the United Kingdom, and Brazil.

“The Justice Department will continue to bring to bear its resources on these types of cases, no matter the company and no matter the individual.”

Mr Stimler, acting through subsidiaries of Glencore, conspired with others to make millions of U.S. dollars in corrupt bribe payments to officials in Nigeria. The former trader pleaded guilty over what prosecutors in the United States described as his role in a scheme to bribe and he admitted to conspiring to violate the Foreign Corrupt Practices Act and commit money laundering at a hearing in Manhattan federal court conducted by video.

Prosecutors said millions of dollars in bribes were paid to officials in Nigeria, in exchange for NNPC awarding oil contracts and providing “more lucrative grades of oil on more favorable delivery terms.”

The US’ Department of Justice said that charges in the FCPA matter arise out of a decade-long scheme by Glencore and its subsidiaries to make and conceal corrupt payments and bribes through intermediaries for the benefit of foreign officials across multiple countries.

The department has agreed to credit nearly $256 million in payments that Glencore makes to resolve related parallel investigations by other domestic and foreign authorities.

“Separately, Glencore Ltd. admitted to engaging in a multi-year scheme to manipulate fuel oil prices at two of the busiest commercial shipping ports in the U.S,” the statement said.

“As part of the plea agreement, Glencore Ltd. agreed to pay a criminal fine of over $341 million, pay forfeiture of over $144 million, and retain an independent compliance monitor for three years. The department has agreed to credit up to one-half of the criminal fine and forfeiture against penalties Glencore Ltd. pays to the Commodity Futures Trading Commission (CFTC) in a related, parallel civil proceeding.”

Sentencing has been scheduled in the market manipulation case for June 24, and a control date for sentencing in the FCPA case has been set for October 3.

Between 2007 and 2018, Glencore and its subsidiaries caused approximately $79.6 million in payments to be made to intermediary companies in order to secure improper advantages to obtain and retain business with state-owned and state-controlled entities in the West African countries of Nigeria, Cameroon, Ivory Coast, and Equatorial Guinea.

“For example, in Nigeria, Glencore and Glencore’s U.K. subsidiaries entered into multiple agreements to purchase crude oil and refined petroleum products from Nigeria’s state-owned and state-controlled oil company,” it said.

“Glencore and its subsidiaries engaged two intermediaries to pursue business opportunities and other improper business advantages, including the award of crude oil contracts, while knowing that the intermediaries would make bribe payments to Nigerian government officials to obtain such business. In Nigeria alone, Glencore and its subsidiaries paid more than $52 million to the intermediaries, intending that those funds be used, at least in part, to pay bribes to Nigerian officials.”

In the DRC, Glencore admitted that it conspired to and did corruptly offer and pay approximately $27.5 million to third parties, while intending for a portion of the payments to be used as bribes to DRC officials, in order to secure improper business advantages.

Glencore also admitted to the bribery of officials in Brazil and Venezuela. In Brazil, the company caused approximately $147,202 to be used, at least in part, as corrupt payments for Brazilian officials. In Venezuela, Glencore admitted to conspiring to secure improper business advantages by paying over $1.2 million to an intermediary company that made corrupt payments for the benefit of a Venezuelan official.

When details of its Mr Stimler’s involvement in the bribery scheme was reported in July 2021, Glencore Plc described the trader’s plea as unacceptable, adding that “the conduct has no place in Glencore.”

“Glencore has cooperated fully with the department of justice and other authorities in their investigations and continues to do so,” it said.

“Glencore has taken a number of remedial measures in light of what it has learned during the investigation. Glencore has significantly enhanced its ethics and compliance programme over the last few years with a view to developing a best in class programme.”

But the company has kept mum about details of the United States’ Department of Justice revelation on Monday.

The NNPC on its part has failed to react to the developments since details of the bribery scheme became public last July. Efforts to speak with the corporation’s spokesperson failed Tuesday morning as his known telephone number could not be reached.