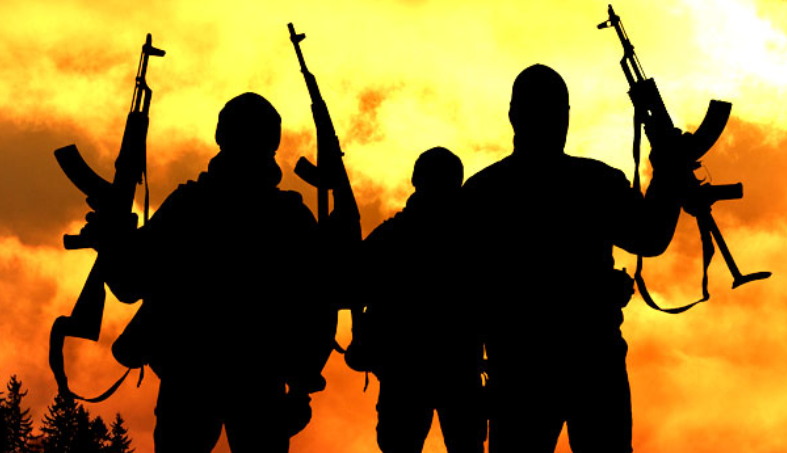 Nigeria’s security situation appears to be worsening as the country witnessed yet another attack on churches following the killing of worshippers in Owo, a town in Ondo State.

Just two weeks after the incident in Owo, gunmen struck again, this time in Kaduna State where they attacked two churches.

The worship centres which came under attack by the gunmen believed to be bandits were Saint Moses Catholic Church and Maranatha Baptist Church – both in Kajuru Local Government Area of the state.

No fewer than three people were confirmed to have lost their lives to the attacks on three communities – Ungwan Fada, Ungwan Turawa, and Ungwan Makama, all in Rubu general area of Kajuru.

Sources told Channels Television that at least two persons were injured while several others were feared missing and said to have been abducted by the bandits.

The Commissioner for Internal Security and Home Affairs in Kaduna, Samuel Aruwan, has confirmed the attacks on the churches.

According to him, the terrorists stormed the communities on motorcycles, beginning from Ungwan Fada, and moving into Ungwan Turawa, before Ungwan Makama and then Rubu.

He identified the victims to include the Ward Head of Ungwan Fada, Peter Madaki; the Youth Leader of Rubu, Ali Zamani, and another resident of Ungwan Fada, Elisha Ezekiel.

Similarly, the commissioner said two persons were injured in the attacks while an unspecified number of locals were kidnapped, quoting reports from the security agencies.

He said the bandits also looted shops and carted away some valuables from the villages.