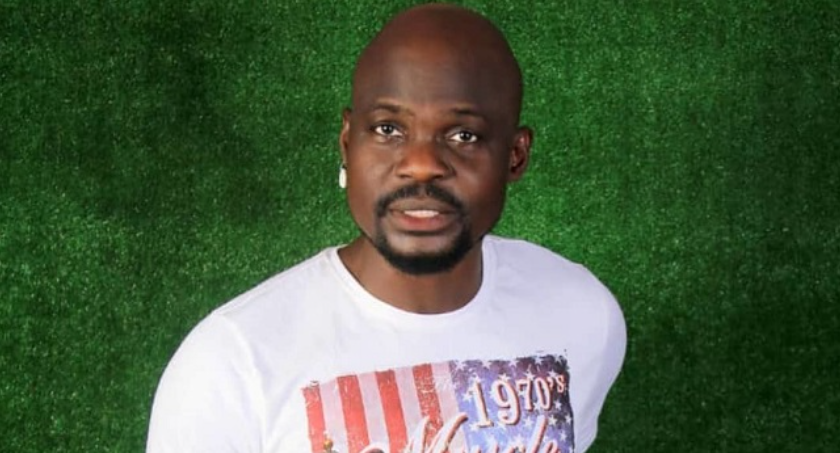 Justice Oluwatoyin Taiwo, in a judgment that lasted two hours also convicted Baba Ijesha of four out of the six counts for which he was charged by the Lagos State government.

The sentence adds up to 16 years but the court held that the sentence is to run concurrently starting from the day he was convicted. This means that Baba Ijesha will only spend five years in prison.

In reaching its verdict, the court held that defendant confessed that he molested the girl in 2021.

“The court can convict a person based on his confessions. The defendant was consistent in his admission in the two videos.

“The pain of the first prosecution witness (Damilola Adekoya also known as Princess) was real.

The survivor who also testified was scared and we could see the fear in her eyes while she was giving her evidence before the court.

“The argument of the defence that the prosecution failed to state the exact age of the survivor cannot stand as the law states that anyone under the age of 18 years is regarded as a child.

“The defendant may not have thought of having sex with the survivor on that day but he aroused her by sucking her fingers and rubbing her body. He did not take off his clothes while arousing her.

The court reviewed the medical expert and the testimony of the two witnesses, the forensic analyst and child expert, Mrs. Olabisi Ajayi-Kayode and a medical doctor, Dr. Aniekan Makanjuola who said that there was blunt penetration of the vagina but they could not ascertain the time.

“The time has elapsed on the assault and the medical examination; the injury would have been erased seven years ago.

During the trial, the prosecution called six witnesses including the survivor, the mother of the victim (princess), investigation officers and medical experts.

For the defence, four witnesses testified for defendant in the case.

After he was found guilty, the defendant’s counsel, Mr. Kayode Olabiran asked the court to temper justice with mercy.

He said that the defendant is a first-time offender who has passed through the trauma of incarceration both at Kirikiri Correctional facility and Panti when he was arrested and remanded.

“We urge your lordship to be lenient with the defendant who has lost his image all over the world and will be deserted by his colleagues in the movie industry.

“He has aged parents, a wife, and a son who depend on him and they look up to him coming back home. We assure the court that the defendant is a changed person who will not go back to his vomit. We urge the court to be merciful unto him and consider the least sentence.”

The judge while sentencing the convict said, this case bring to the limelight, numerous cases in society despite the efforts of government and non-governmental organizations to sensitize the public.

“This is very sad. The behavior of the defendant is appalling, the case shows the length people can go in exhibiting the animalistic urge in them to abuse the position of friendship.

“Children are frequently preyed on because of their inability to defend themselves.”

After the judgement, the convict broke down in tears, weeping and saying he did not commit the offence. He was however surrounded by his colleagues in the industry who came to console him.