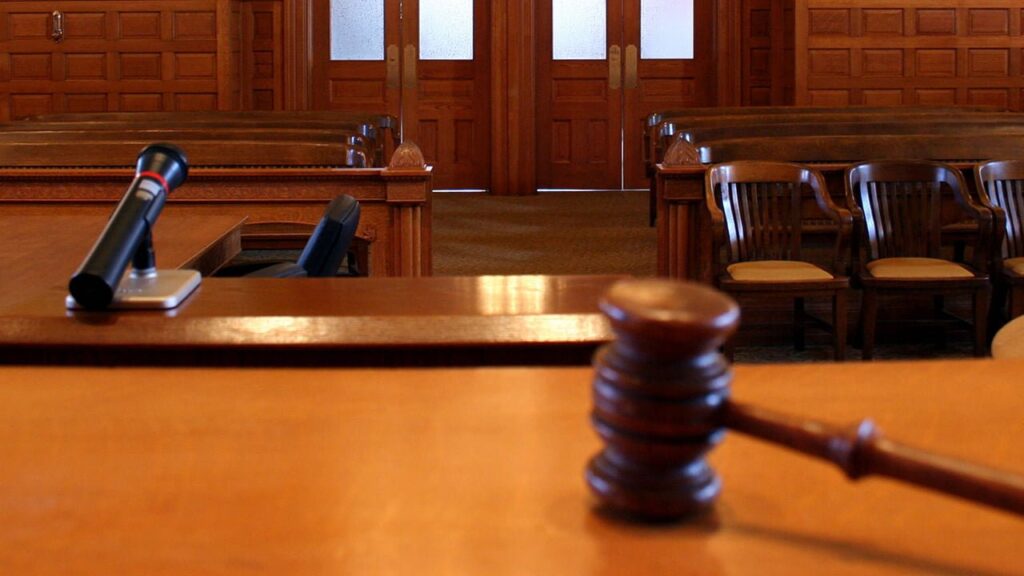 Led in evidence before the court, Sade confessed to have committed the offence.

Sade’s counsel, Yinka Opaleke, did not call any witness, but pleaded with the court to temper justice with mercy.

Delivering judgment, Justice Lekan Ogunmoye said there was prescribed mandatory sentence for the offence and the court had no discretionary power to exercise in the matter.

“The sentences are to run concurrently,’’ Justice Ogunmoye said.