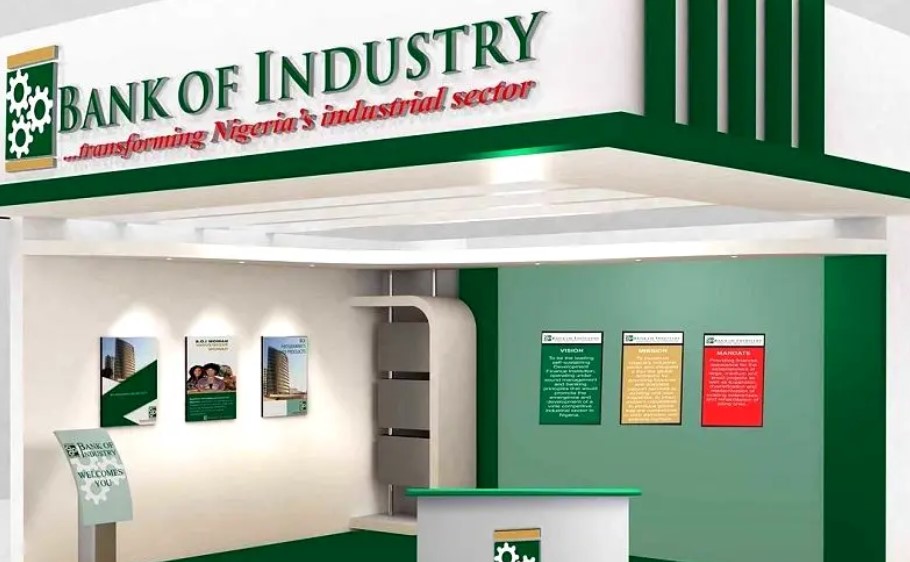 BoI disclosed this in a statement identifying African Export-Import Bank (Afreximbank) as the agent bank for the transaction.

The bank also said that it has an option to increase the facility size to £1.5 billion after the general syndication which syndicate of institutions have shown interest in.

Commenting on the development, Managing Director, Mr Kayode Pitan, said: “The proceeds of this deal, like in our previous ones, will be utilized to provide much needed medium to long term finance to Nigerian Micro Small and Medium Enterprises (MSMEs) and large enterprises with bankable transactions at affordable Naira interest rates.”

The bank noted that between 2015 and 2021, it has disbursed over N1.2 trillion to over 4 million enterprises thereby creating over 9 million direct and indirect jobs.