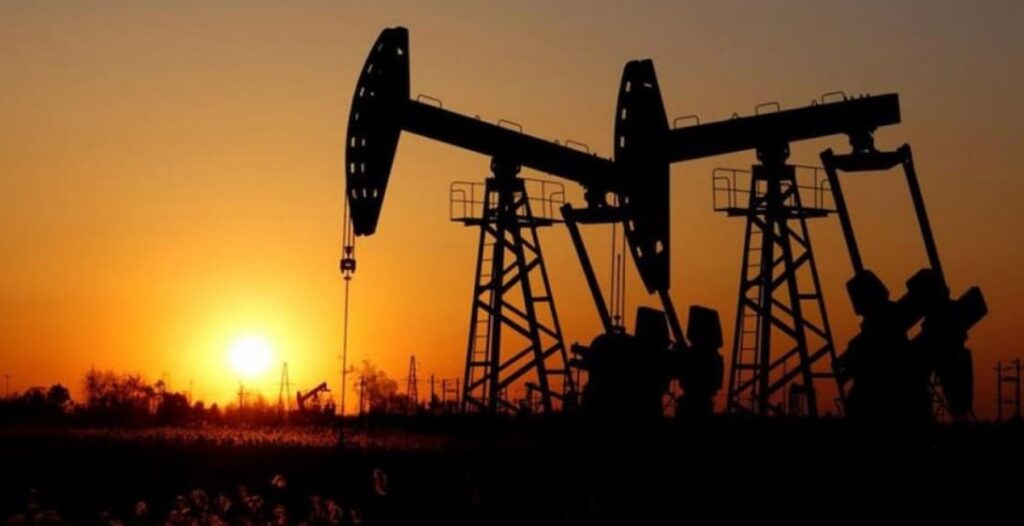 This also supported the price of the United States West Texas Intermediate (WTI) crude futures, which appreciated by 98 cents or 0.9 per cent to $115.07 per barrel.

Due to this, prices closed out the week with gains ahead of the US Memorial Day holiday weekend which signifies the start of the peak US demand season.

For the week, Brent rose 6 per cent while WTI gained 1.5 per cent.

Analysts noted that the US driving season and strong travel demand should help prices with supply growth lagging demand growth as the oil market is likely to stay undersupplied due to probable sanctions and underproduction from producers.

European nations will start negotiations over whether to impose an outright ban on Russian crude oil.

A deal on Russian oil sanctions that would embargo shipment deliveries has been a hot topic since the European Commission made recommendations.

However, there has been a delay to the sanctions on oil delivered by pipeline to win over Hungary and other landlocked member states.

Hungary’s resistance to oil sanctions and the reluctance of other countries have held up the implementation of the sixth package of sanctions by the 27-member EU against Russia following its invasion of Ukraine.

Hungary is one of Russia’s continental allies and depends on its energy products.

The bloc’s envoys could reach an agreement in Brussels on Sunday in time for leaders to endorse it at their May 30-31 summit.

The market is also positive as the Organisation of the Petroleum Exporting Countries (OPEC) signalled once again it has no plans to boost production further for yet another month when it meets on June 2.

Another factor adding to supply worries is the seizure of two Greek oil tankers on Friday by Iranian forces in the Persian Gulf, which has also made investors wary.

With both US crude and fuel inventories continuing their decline, and no improvement to the US and Iran nuclear deal, analysts are anticipating another surge towards the $130-140 per barrel range in the next few months.