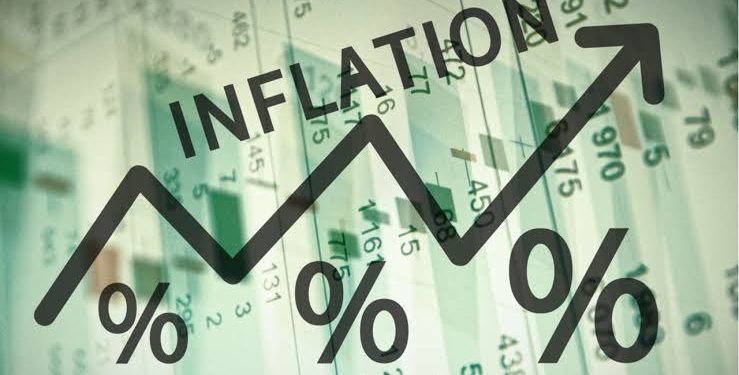 As Nigeria’s inflationary pressure enters its seventh consecutive month rise, analysts are projecting further rise in the months ahead due to spending associated with the 2023 general election.

Reporting for the month of July yesterday, the National Bureau of Statistics, NBS, has put the figure at 19.64 percent in July, the highest in 16 years.

The new inflation rate represents a 1.04 percentage points rise when compared to 18.6 percent recorded in June 2022.

The NBS report in its Consumer’s Price Index, CPI, for July also said food inflation rose to 22.02 per cent from 20.6 per cent in June.

“This shows that the headline inflation rate increased in the month of July 2022 when compared to the same month in the previous year (i.e., July 2021).

“This rise in food inflation was caused by increases in prices of bread and cereals, food products, potatoes, yam and other tubers, meat, fish, oil, and fat.’’

Commenting on the development, analysts at Coronation Merchant Bank said that the rise in inflation will further trigger another raise of the Central Bank of Nigeria, CBN, Monetary Policy Rate (MPR) at the upcoming Monetary Policy Committee meeting scheduled next week.

“The CBN’s in-house estimates suggest that inflation is expected to remain considerably high, partly due to the build-up of increased spending related to the 2023 general elections.

“We expect data releases such as the second quarter of this year (Q2 ’22) national accounts and August inflation report to provide guidance on the MPC’s policy stance at its September meeting.

“This is largely due to the committee’s resolve to restore price stability while providing necessary support to the economy.

“In our view, another rate hike in September is not far-fetched. The MPC is scheduled to hold its next meeting on the 26th and 27th of September 2022.”