Manufacturer Associations Of Nigeria Urge FG To Remove 7.5% VAT On AGO 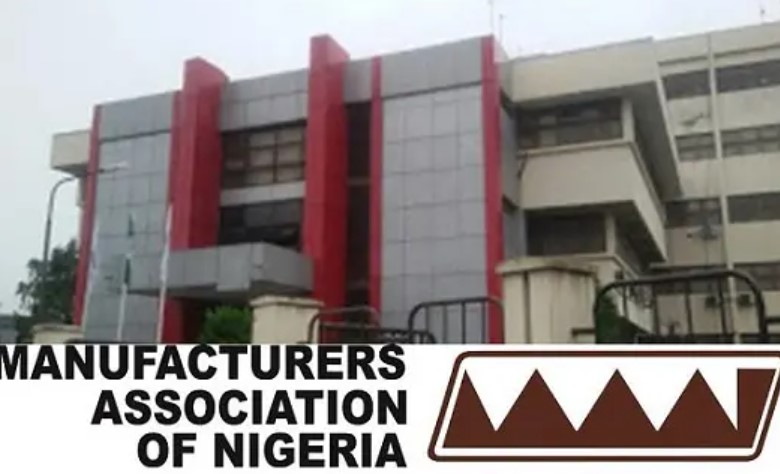 This, the association said, would enable manufacturers take the advantage of the stranded electricity.

The President of MAN, Mansur Ahmed, made the appeal while speaking at the 39th Annual General Meeting, AGM, of Oyo, Osun, Ondo and Ekiti states’ branches of the association, with the theme: “Sustainable Public Private Partnership: Disruptive Innovation for Inclusive Growth,” in Ibadan.

Ahmed, who was represented at the event by the Vice-President, Lagos branch, Otunba Francis Mesioye, called on government to urgently convene a strategic meeting with key operators in the Nigerian economic space to deliberate and craft a national strategic response to the disruptive impact of the ongoing Russian-Ukraine war on the global supply value chain and its debilitating impact on the economy.

He said: “Government should remove the 7.5 per cent VAT on  AGO pending the normalisation of the international supply system and quickly resolve the complexity surrounding the seamless implementation of the eligibility customer initiative to enable manufacturers to take advantage of the standard electricity.

“We believe that this will help to identify viable options to ameliorate the impact of the disruption, agree on ways to assuage other pain points on the business environment, activate innovative solutions to familiar and emerging macroeconomic and infrastructure challenges and generally point the direction for resilience in the economic ecosystem.

“The government should prioritise allocation of foreign exchange to the manufacturing sector and the CBN should direct commercial banks to transparently and diligently process forex applications by manufacturers.

‘’It is also important to improve the time taken to clear container/cargo at the ports to reduce the various port charges and remove demurrage for unduly delayed clearance.”

Ahmed, however, called on the governments of Oyo, Osun, Ondo and Ekiti states to institute a more effective and efficient consultative mechanism with the association to ensure the sustenance of existing manufacturing companies, some of which were on the verge of collapsing under the weight of overwhelming infrastructural and other challenges.

Earlier in his address, the chairman of the Oyo, Osun, Ondo and Ekiti states’ branches of the association, Mr. Lanre Popoola, bemoaned the inability of the government to harmonise the taxes of local and state ministries, departments and agencies which, he noted, posed another challenge for manufacturers to budget effectively.

He lamented that despite all economic policies introduced by various arms of government and their agencies, businesses were still struggling and the environment still very challenging and toxic.

Speaking on behalf of the Oyo State government, the acting governor, Bayo Lawal, charged members of MAN to strengthen their vibrance in providing employment for Nigerian graduates, saying relevant agencies should be interested in positivity.