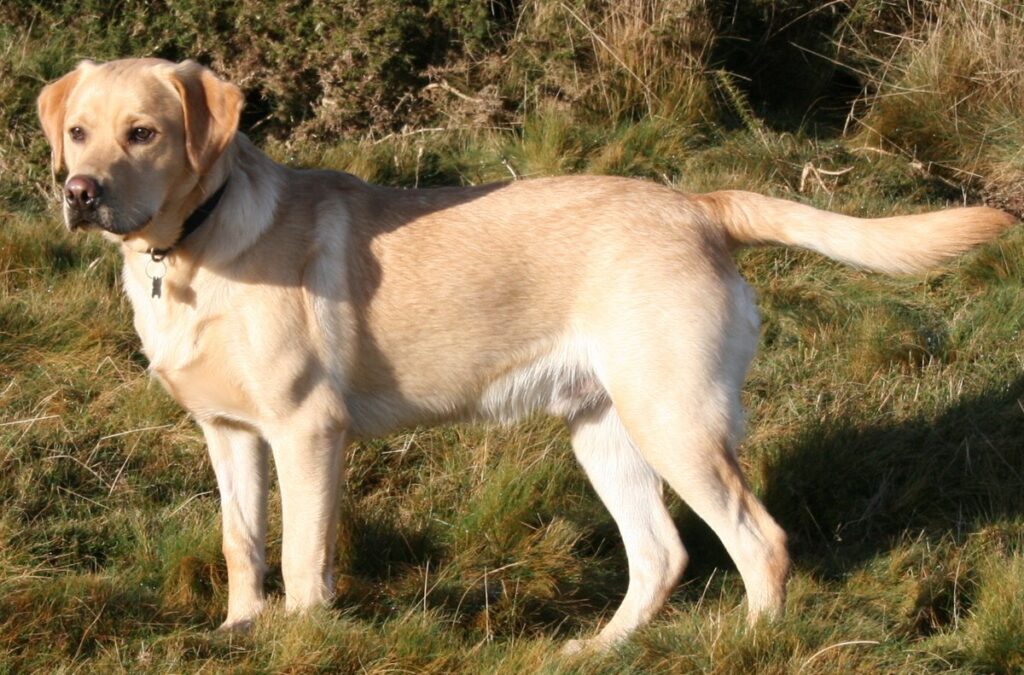 The dog living with two men in France infected with the virus began exhibiting symptoms 12 days after they did.

The first case of human-to-dog transmission of monkeypox has been reported in Paris, raising concerns about the human-to-animal transmission of the virus.The Lancet reported that a dog living with two men in France infected with the virus began exhibiting symptoms 12 days after they did.

The four-year-old male Italian greyhound, which had no previous medical disorders, tested positive for monkeypox after it displayed symptoms such as lesions and pustules on its abdomen.

The United States Centre for Disease Control and Prevention has updated its website to include dogs among animals susceptible to catching the virus.

Those infected are advised to avoid activities with their pets, including petting, cuddling, hugging, kissing, licking, sharing sleeping areas and sharing food.

Monkeypox was declared a public health emergency of international concern by the World Health Organisation on June 23.

The U.S. declared a public health emergency on the monkeypox outbreak in the first week of August.

Since the first U.S. monkeypox case was identified in mid-May, more than 11,000 cases have been detected in the United States as of today.

Nearly 32,000 cases of monkeypox have now been reported across the globe, including Nigeria, which has recorded 473 suspected cases with 172 confirmed cases (115 males, 57 females) from 27 states.

WHO said anyone could contract the virus and stated that there was no evidence that monkeypox is a sexually transmitted disease (STD). The world body, however, said, “Human-to-human transmission can result from close contact with respiratory secretions, skin lesions of an infected person or recently contaminated objects.”

Health experts recommend that people avoid intimate physical contact with individuals with a rash that looks like monkeypox and consider minimising sex with multiple or anonymous partners.

Last month, the European Union approved a smallpox vaccine for use against monkeypox. The commission extended the market authorisation for Bavarian Nordic’s va