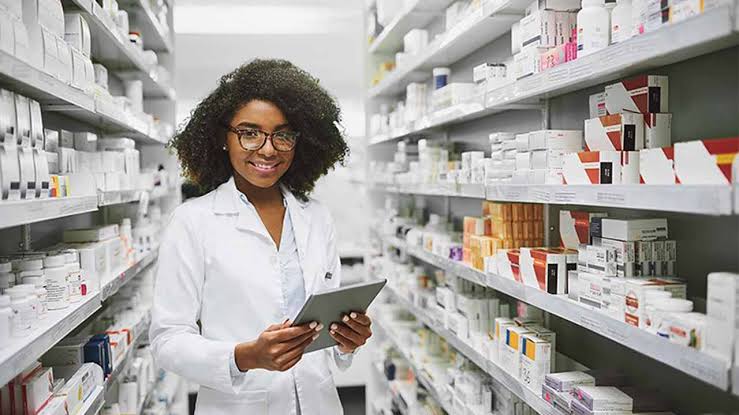 “I remember a colleague of mine who was travelling from Owo, in Ondo state where we practise to Benin in Edo state. He was kidnapped along the way.”

Olabode Ogunjemiyo, national chairman of the Association of Hospital and Administrative Pharmacists of Nigeria (AHAPN), says about 200 of its members have fled the country for greener pastures.

Mr Ogunjemiyo disclosed this at a news conference during its 23rd Annual National Scientific Conference with the theme ‘COVID-19 Experience: Expanding the Role of Health System Pharmacists’ in Lafia.

“I remember a colleague of mine who was traveling from Owo, in Ondo state where we practise to Benin in Edo state. He was kidnapped along the way. As soon as he was released, he immediately left the country with his family,” the AHAPN chairman explained. “So those are the major reasons.”

He added, “Within the last one year, we have lost about 200 pharmacists to brain drain. Most of them have gone to Canada and other developed countries.”

According to Mr Ogunjemiyo, more pharmacists are at the top level and few at lower level because the latter are always seeking greener pastures abroad.

He added that the association expected over 1,000 pharmacists across the country from the rank and file within the hospital and administrative positions, and those from other areas of pharmacy practice to attend the conference which kicked off today.

“It is worthy of note that Nasarawa state is hosting the conference of any professional group of this magnitude for the very first time since its creation,” he said. “It is indeed a great honour for the government and the people of Nasarawa state as the name of the state will be included in the pharmaceutical lexicon.”

Mr Ogunjemiyo also mentioned that during the conference, the association would pay courtesy call on dignitaries in the state, conduct health walk against drug abuse, health outreach for indigenes at the Emir of Lafia’s palace, town hall meeting and plenary sessions.

“This is part of our corporate social responsibility carried out regularly and during conferences of this magnitude. It is meant to complement efforts of the Nasarawa government in improving the people’s health.

About 1,000 indigenes are expected to benefit from the medical outreach and they will enjoy pharmaceutical care, free of charge.

”Malaria, blood pressure check, height and weight check, blood glucose are some of the issues to be looked into. They will also get free consultation and counselling,” he said.