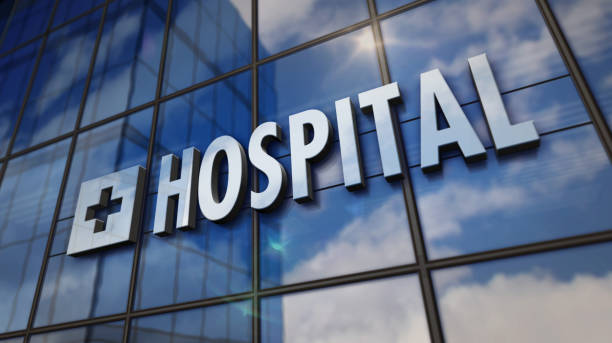 Amalaha, speaking in Abuja,also discosed that the organisation would also not only rehabilitate but also equip other primary schools in its first set of Rural Community Projects,RCP, in Nigeria.

Addressing the media,in Abuja,Amalaha disclosed that the agency’s immediate plan was to embark on Humanitarian Activities in vulnerable rural Communities of the Federal Capital Territory, Abuja.

She said UTA focus was on scaling up access of FCT rural communities to safe drinking water, qualitative Healthcare and Education adding that it is a thing of regret and shame that there are still several rural communities in FCT, Abuja, bereft of basic social amenities.

Amalaha pointed out that the choice of the locations of these projects will be determined by UTA Board in consultation with the FCT Traditional Rulers Council.

She said: “We cannot fold our arms and leave everything to the Government. Let me quickly mention that UTA Headquarters in Geneva, for now has not given us money for the projects but they expect us to take the initiative and they will come in later to support when they have seen evidence of seriousness and transparency in us”.

While speaking further, Amalaha said “It is also within the work plan of UTA to seek to defend the political rights of Nigerian Electorates in the 2023 General Elections by ensuring that their votes count. Free, Fair and Transparent election is the bulwark of a democratic Government”.

“The UTA will therefore be constructively involved in the electioneering process as an Observer. The inalienable rights of the people to vote and be voted for without fear of molestation and inducement must be guaranteed. We will be working closely with the Independent National Electoral Commission (INEC)”.

Amalaha while expressing gratitude said, this is an auspicious moment to express profound gratitude to the UTA Headquarters particularly the Beautiful, Brilliant and Vivacious Secretary-General, Eya Essif whose enormous support, encouragement and facilitation led to her victory at the just concluded election involving over 100 countries in Geneva, Switzerland adding that the Almighty God made it possible for her to bring the UTA Crown to Nigeria.

“My appointment as UTA President is a clarion call to action and big challenge for Nigeria to join the Community of 110 nations to prove its mettle and that we are truly the giant of Africa by taking the lead in the humanitarian projects, Human Rights Protection, United nations Social Development Goals and scientific endeavours which are the hub of UTA’s interventions in various countries around the world”.