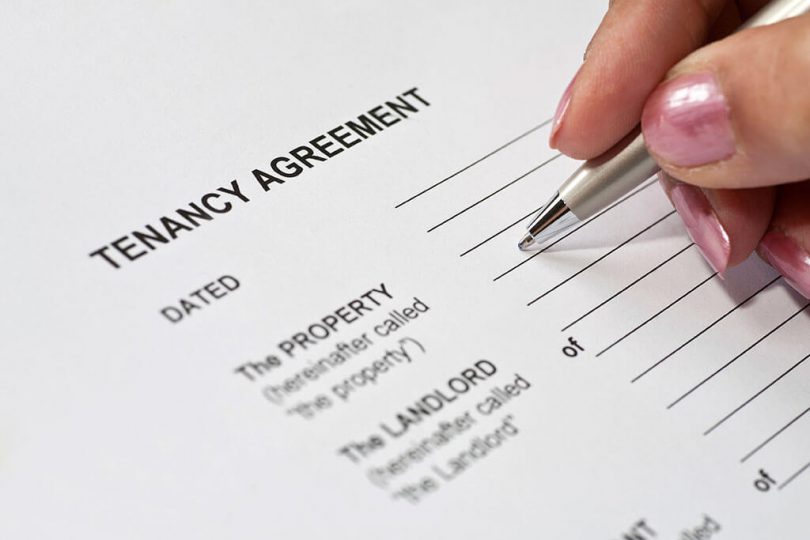 Alhaji Abdulwaheed Akani, an Ibadan-based landlord Friday, told a Mapo Grade ‘A’ Customary Court in Ibadan that his tenants; Oluwatosin Ogunbadejo and Blessing Olapade want to drive him to an early grave.

Testifying, Akani also alleged that Ogunbadejo, (male) and Olapade, (female) brutalised him in order to disobey laid down security rules in the neighbourhood.

The petitioner who was led in evidence by his counsel, Mr A.B. Bello, said his two tenants on October 1, 2021, both signed an agreement to be law-abiding.

“Due to the security challenges occasioned by cultism and armed robbery in our neighbourhood, in the agreement with the DPO of Sango police station, it was agreed that every tenant must lock his/her door by 10 p.m.

“However, the two respondents failed to keep to the rule. Ogunbadejo accused me of living the back door which is next to his own room open.

“Consequently, he entered my room and smashed a stool on my head.

“A female neighbour living nearby rushed in to rescue me, pleading with him to let me be,” Akani stated.

The landlord added that Olapade, the second respondent was married to a policeman.

”Because she was married to a policeman, she had the guts to misbehave.

”I was attacked twice by the first respondent,” he said.

He said that he has had cause to report the matter at the Sango police station but no action  was taken.

“My lord, I pray the court to order the respondents to pay my medical bill,” Akani said.

Akani tendered all the videos, audio and other exhibits of his alleged assault before the court.

He also tendered all the medical bills from the private hospital and Adeoyo Maternity Hospital.

The two respondents were however, absent at the proceeding.

The President of the Court, Mrs S.M. Akintayo, consequently ordered that the respondents and witnesses be summoned.

Akintayo adjourned the suit until June 7 for continuation of trial.