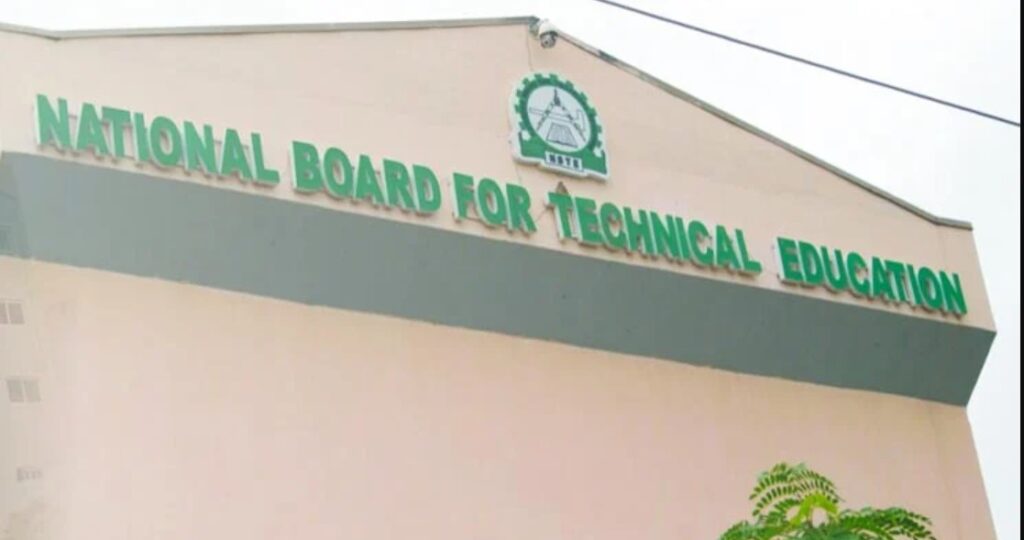 The National Board for Technical Education, NBTE, has withdrawn its accreditation for the Abia State Polytechnic Aba following the failure of the institution to pay its staff for 30 months despite warnings by the Board.

This was contained in a statement by the Spokesperson for NBTE, Ms Fatima Abubakar, which explained that the accreditation was withdrawn because the polytechnic had not shown any commitment to defray the backlog of arrears and ensure regular payment of salaries.

NBTE, is a Board of education which supervises, regulates and oversees educational programmes offered by technical institutions at secondary, polytechnic and monotechnic levels through an accreditation process.

The sad development is coming barely two months after the Abia State University Teaching Hospital, ABSUTH, lost the National University Commission, NUC, accreditation for admission of medical students due to protracted strike action by doctors in the hospital.

Doctors in the hospital have been on strike for months following 25 months of salary arrears, a development that led the Nigeria Medical Association, NMA, to direct all doctors in the state to observe solidarity strike every Tuesday until the backlog is cleared.

The statement from NBTE read: “It is, therefore, with the utmost sense of responsibility that the board has decided to withdraw the accreditation status of the polytechnic to safeguard the quality assurance mechanism of the board”.

She said the Governing Council and Management of the Polytechnic had severally promised to clear the backlog of salary arrears but failed to keep them.

Frowning at the attitude of the Management, the statement argued that regular payment of salary was a key component of the Board’s normative instruments for quality assurance in the polytechnics, technical, vocational education, and training, TVET, institutions.

According to the statement, NBTE has drawn the attention of the Polytechnic’s Management to the consequences of failing to pay salaries, including the suspension of quality assurance visits.

It said the State Government was also duly notified of the miserable condition of staff of the institution and duly warned of the implications of Government’s inaction.

“The board went the extra mile of writing to Governor Okezie Ikpeazu of Abia state, informing him of the dire situation of the polytechnic, but all to no avail,” the statement said.

According to the statement, the Board has already warned the National Youth Service Corps that “no product of the Abia State Polytechnic should be mobilised for national service until the management of the polytechnic resolves the issue of nonpayment of salary to its staffers”.

The Board promised to “notify the NYSC once the accreditation status of the polytechnic is restored.”

The statement further said that NBTE had equally notified the Tertiary Education Trust Fund, as well as the Industrial Training Fund to stop any official transaction with the institution.

When contacted, the Public Relations Officer, PRO of the institution, Mrs Stella Nwakanma, told Vanguard that there was no cause for alarm as efforts were being intensified to resolve it.

” There is no cause for alarm. The Rector has gone to speak with the Authorities. It is upon his return that we will know how they will address it.

” We know that something good will come out of it. They have called him to know how to resolve it”.