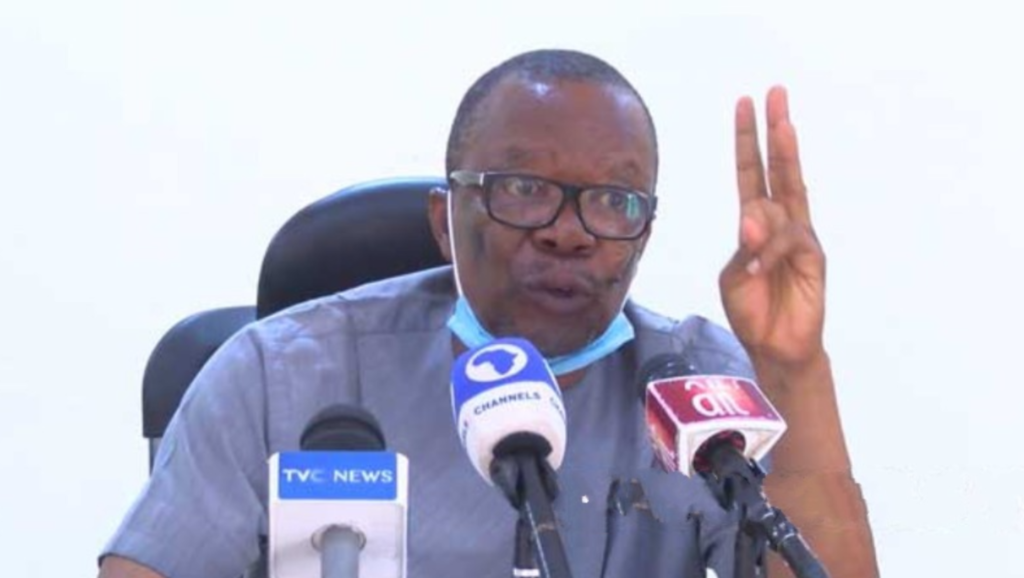 The Academic Staff Union of Universities (ASUU) has insisted on the payment of the salary backlog to lecturers, maintaining that without the move, unfinished academic sessions should be forgotten.

President of the union Professor Emmanuel Osodeke made the remark on Friday, explaining that though public varsities have been shut since February, the lecturers should be paid since they have to teach to make up for time lost during the closure.

Osodeke was speaking during an interview on Channels Television’s breakfast show, Sunrise Daily following the government’s insistence on non-payment of the lecturers over the industrial action.

“Therefore, by July next year, I would go on my leave as we used to have in those days so that the backlog is gone. All the lectures that remain; all the two sets of admissions that JAMB has given that are waiting should become irrelevant.”

He explained that when “other unions go on strike and come back, all those periods for which you are on strike, you don’t need to do the backlog of work.

“But for ASUU, when we go back today, we are going to start from the 2020/2021 session. For these two sets of students that have been admitted by JAMB, we have to teach them over these periods to ensure that we meet up with the system.

“So, we are going to do the backlog of the work we have left behind. We are not going to start today and say ‘This session is 2022/2023, therefore, all these two sets of people that have been admitted by JAMB are cancelled. We have to take another admission for the 2023/2024 session’.”

The ASUU chief also said the union does not need a pity party over the government’s withholding of the lecturers’ wages,  maintaining that the union “can take care” of its members.