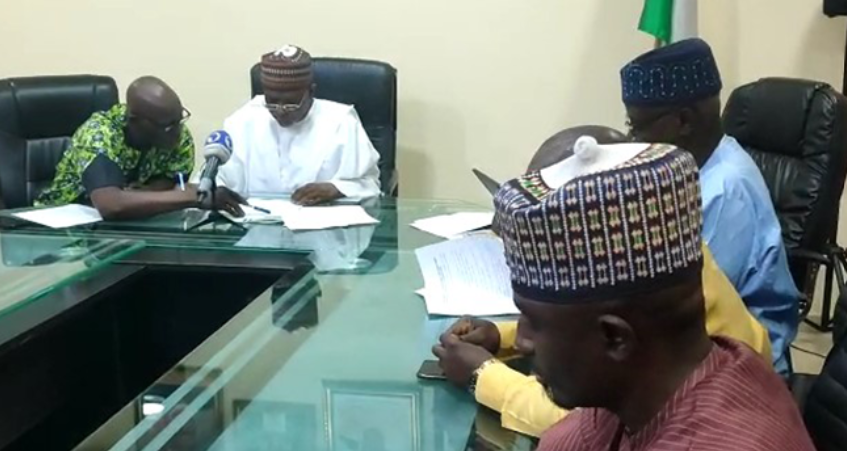 The Senior Staff Association of Nigeria Universities (SSANU) and the Non-Academic Staff Union of Allied and Education Institutions (NASU) on Saturday suspended their strike actions after a brief meeting with the Minister of Education, Adamu Adamu in Abuja.

The suspension is expected to take effect from Wednesday.

According to the education minister, the Federal Government has committed N50 billion to pay earned allowances for members of SSANU, NASU and the Academic Staff Union of Universities.

However, activities in public universities are expected to remain limited as ASUU remains on strike.

Minister Adamu, who had hinted of SSANU and NASU’s strike suspension on Thursday, said ASUU rejected the government’s proposal over the “no work, no pay” rule.

“Therefore, by July next year, I would go on my leave as we used to have in those days so that the backlog is gone. All the lectures that remain; all the two sets of admissions that JAMB has given that are waiting should become irrelevant.”

He explained that when “other unions go on strike and come back, all those periods for which you are on strike, you don’t need to do the backlog of work.

“But for ASUU, when we go back today, we are going to start from the 2020/2021 session. For these two sets of students that have been admitted by JAMB, we have to teach them over these periods to ensure that we meet up with the system.

“So, we are going to do the backlog of the work we have left behind. We are not going to start today and say ‘This session is 2022/2023, therefore, all these two sets of people that have been admitted by JAMB are cancelled. We have to take another admission for the 2023/2024 session’.”

The ASUU chief also said the union does not need a pity party over the government’s withholding of the lecturers’ wages, maintaining that the union “can take care” of its members.

ASUU has been on strike since February 14.