Strike: Lecturers Are Resorting To Farming, Other Jobs – ASUU President 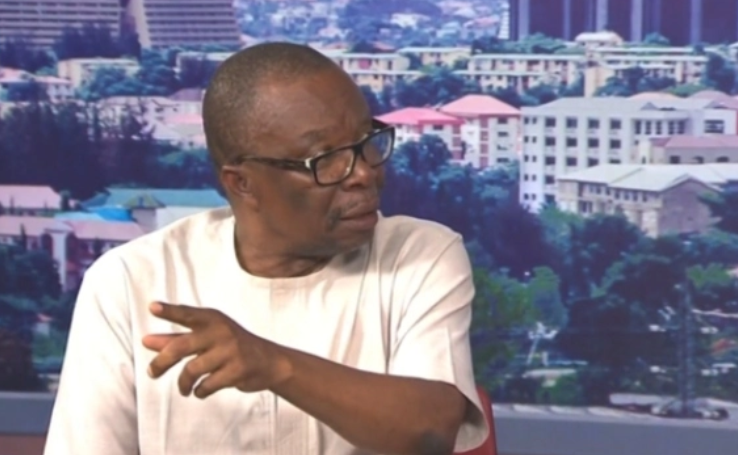 The Academic Staff Union of Universities has said university lecturers are opting to engage in non-academic activities to make a living as its strike action lingers.

ASUU has been on strike since February 14 over improved welfare, revitalisation of public universities and academic autonomy among other demands.

Speaking to Punch Newspaper, ASUU’s President Professor Emmanuel Osodeke said the government’s decision not to meet the union’s demands is hurting the nation.

On Saturday, the Senior Staff Association of Nigeria Universities (SSANU) and the Non-Academic Staff Union of Allied and Education Institutions (NASU) on Saturday suspended their strike actions after the Federal Government committed N50 billion to pay earned allowances for university staff, including ASUU’s.

However, activities in public universities are expected to remain limited as ASUU remains on strike.

Minister Adamu said ASUU rejected the government’s proposal over the “no work, no pay” rule.

The union has insisted the government must pay for the six months during which its members exited classrooms.

“So many lecturers are leaving to engage in farming and others; lecturers are tired of the treatment they’re receiving from the government and because of this, they are looking for alternatives. So many more will leave even after the strike too,” he said.

“I pity the country; Nigeria will be the loser for it. Instead of coming to the table; look at how they will solve the issue, rather, they believe in punishing lecturers. It’s so sad. Your lecturers went on strike, you believe they will become hungry and come back to beg. Many lecturers will also leave to venture into other areas; some are also looking at becoming self-employed.”