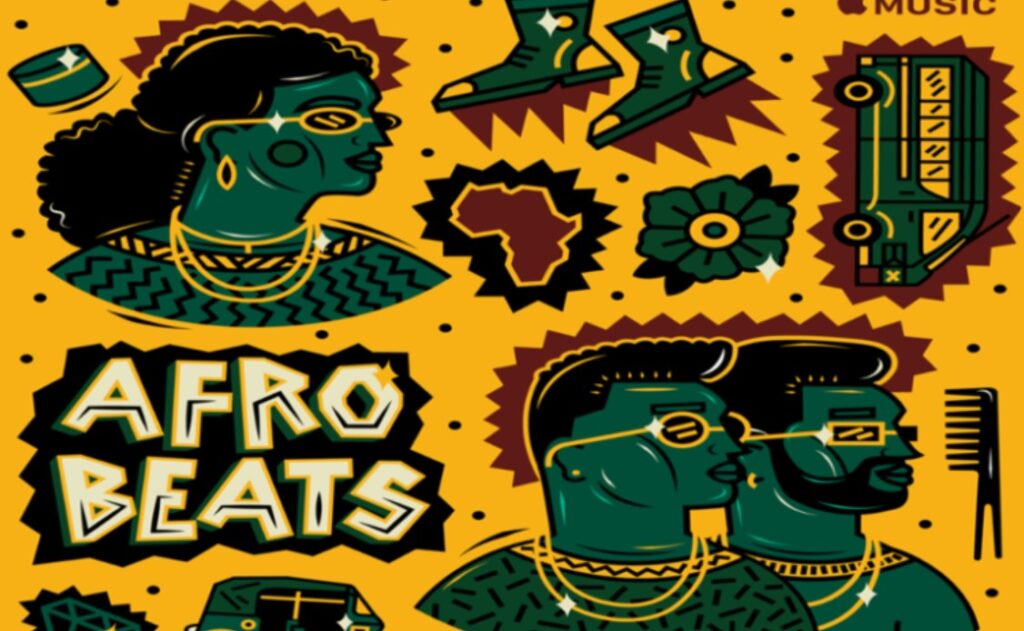 The song which she has a songwriting credit is off Beyonce’s new ‘RENAISSANCE’ album and also features Grace Jones.

The 2022 MTV VMA award nominee was recently featured on the soundtrack of ‘Wakanda Forever Prologue’.

Rising Afrobeats sensation/ BBNaija S7 “Level Up” housemate, Bryann premiered a new single titled ‘Juju PT.2’ on A Colors Show. The song is a smooth vibe that describes his love for a lady like she casts a love spell(Juju) on him.

Renowned Nigerian Singer, Songwriter and Producer, Tito Da.Fire has just put out a brand new song to herald the release of his upcoming 3rd studio album. The track is titled ‘One Day’.