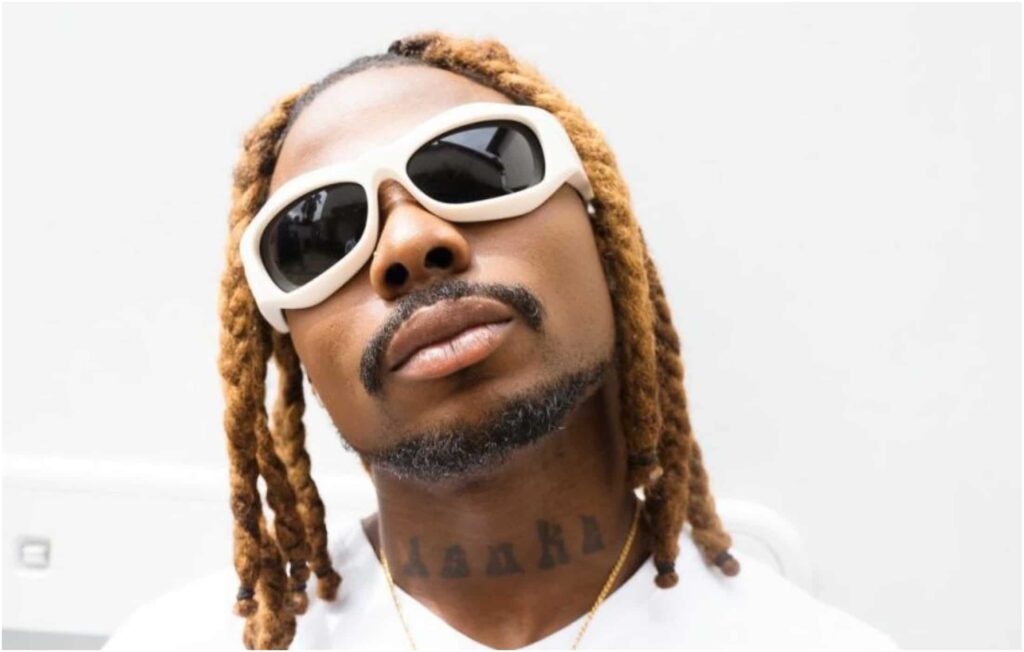 The teaser was released via the singer’s Twitter handle and it features Asake’s similar upbeat Amapiano vibe.

The sensational singer is currently the rave of the moment and he has achieved mainstream
success with his debut EP ‘Ololade Asake’ – his first project since he got signed by YBNL Records. The “Peace Be Unto You” Crooner is having a stellar year and surely the rave of the moment in music with hit songs like “Omo Ope” “Sungba” “Palazzo ft. Spinall” and many other hits including features with Afrobeats Legends, Olamide, and Burna Boy.

The sensational singer never disappoints when called into action. He is known for delivering a masterpiece, especially while leading the chorus of a song as he did in Fireboy’s “Bandana” where he delivered a monster chorus filled with meaning.

His latest song “Peace Be Unto You” is currently one of the biggest songs in Nigeria, garnering a lot of streams, airplay, and views on Youtube.

However, some fans have called on the singer to switch up his sound from the similar fast tempo Amapiano-styled beat with which he has delivered sensational hit singles.

A few days ago, Asake joined the American record label EMPIRE Distribution, Records and Publishing Inc. The music company announced in a tweet shared on the label’s official Twitter account.
We’re happy to officially welcome Mr. Money aka @asakemusik to the EMPIRE family.

“Terminator” is expected to be a hit song as Asake is renowned for his amazing vocal dexterity as well as the delivery of a feel-good vibe.