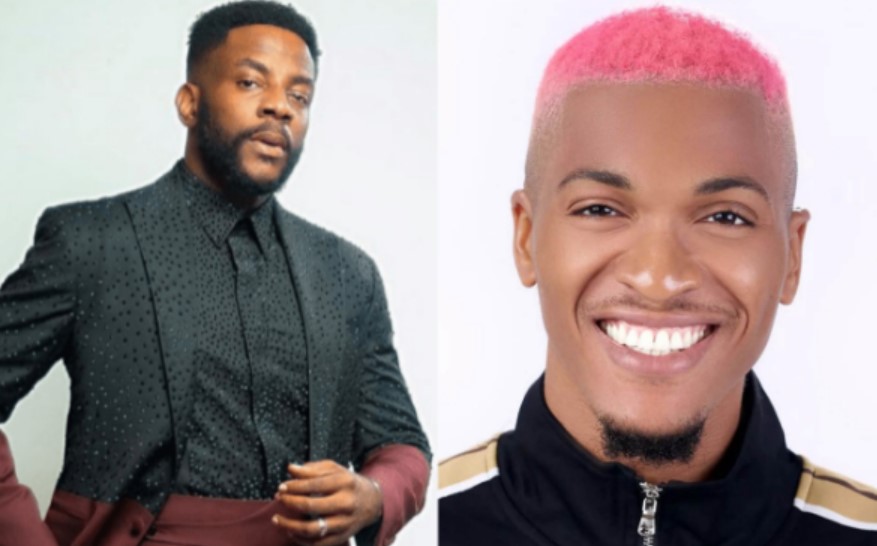 Vanguard reports that some fans of the show had alleged that Groovy had a mouth odour after a gesture from Ebuka suggested that he was wading off bad breath in a viral video.

Ebuka had during Groovy’s introduction to the show on Saturday, itched his nose while turning his face away from Groovy who was excitedly speaking via a microphone held by Ebuka by reacting, Ebuka denied the report.

There are 24 housemates who will be competing to win N100 million worth of prizes.

13 housemates were introduced during the first launch on Saturday and were put in a separate house. On Sunday, Ebuka introduced 12 new housemates who were also put in a different new house.

The separate house twist is happening for the first time in the history of the Big Brother Naija reality shows.

The housemates are not aware that there are two Big Brother houses yet.