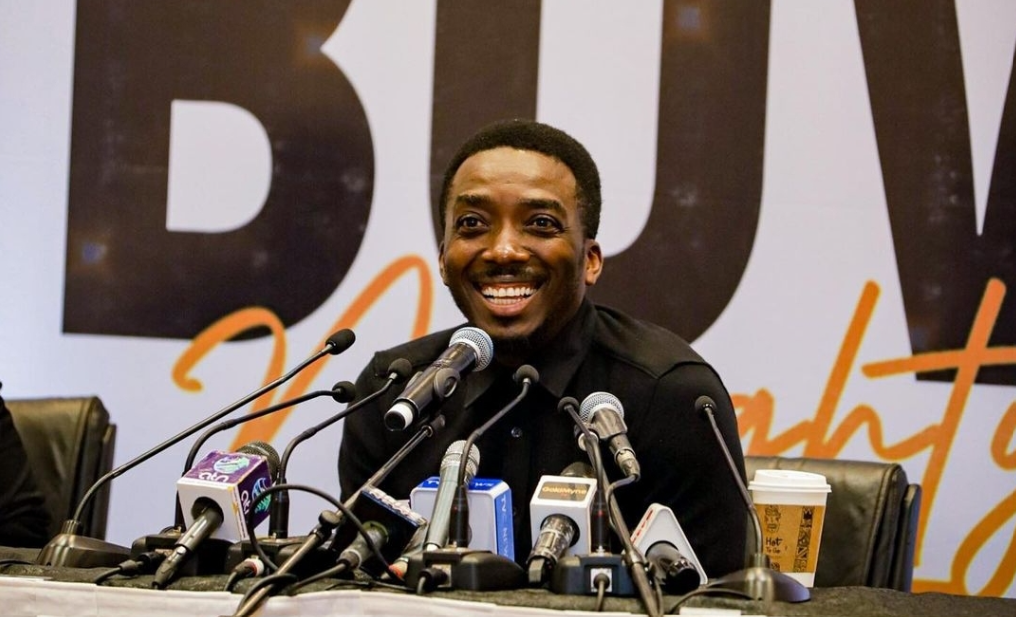 He added that the event, scheduled for July 17th at Eko Hotels and Suites in Victoria Island, Lagos, will entertain guests and will also be therapeutic.

According to him, a theatre will be built to accommodate anyone who wishes to attend the event.

On his choice of theme, he said most things he would talk about would be naughty. “I ensure that people get value for their money. It is not just about entertainment, it is also a form of therapy. I feel comedians should be designated as doctors” he added.

“I came to Lagos empty-handed, but I had strong faith in myself,” he added as advice to upcoming comedians. 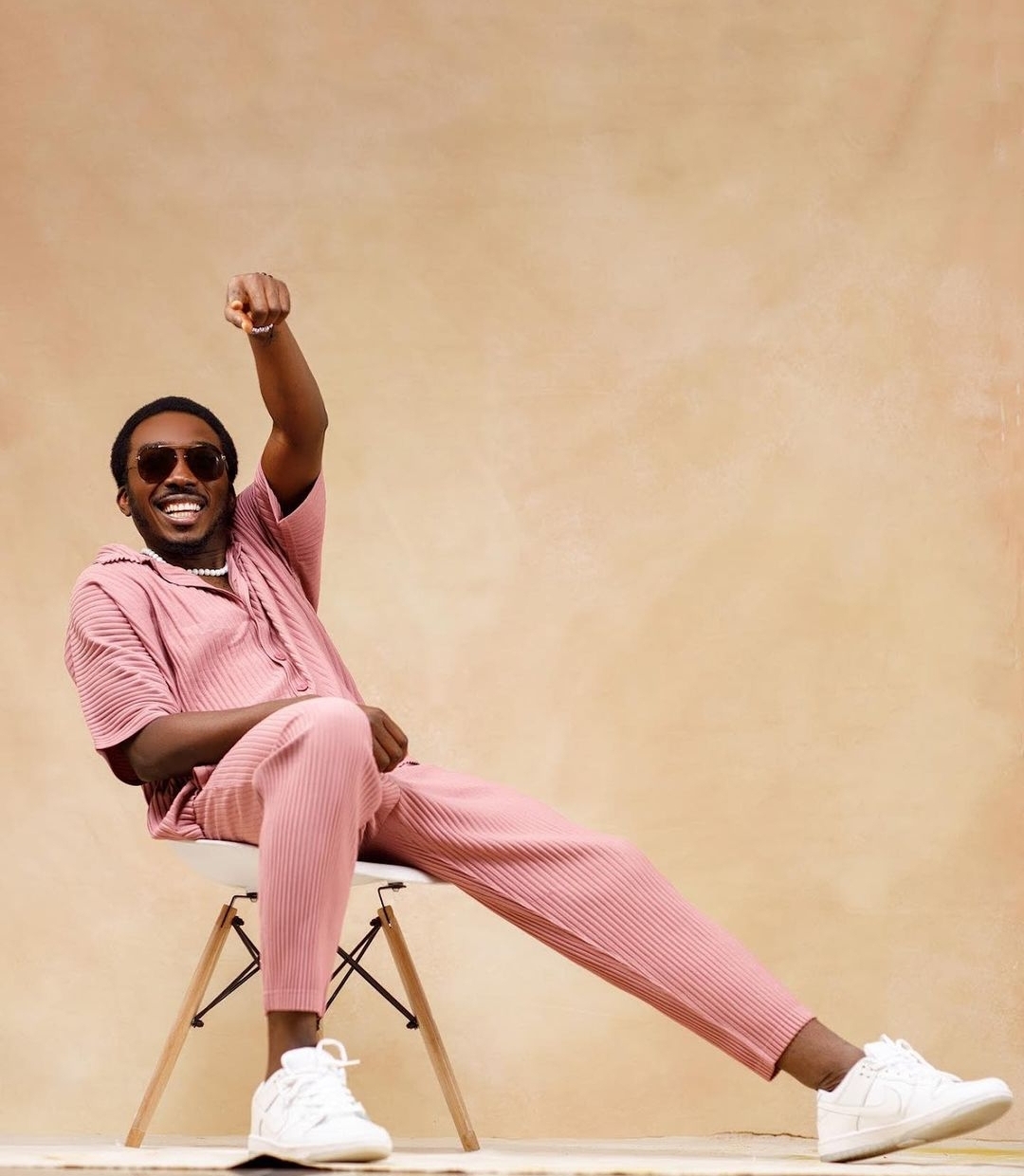 Dapo Akinwale, one of the sponsors, noted that his company Tulcan Energy decided to support the “Bovi brand” after years of watching from the sidelines.

However, Bovi notes that ‘Naughty By Nature’ was inspired by two things: people calling him naughty over the years, and his tendency to say a lot of “naughty” things at the July 17 show. He jokes that his style is “PG 18.”