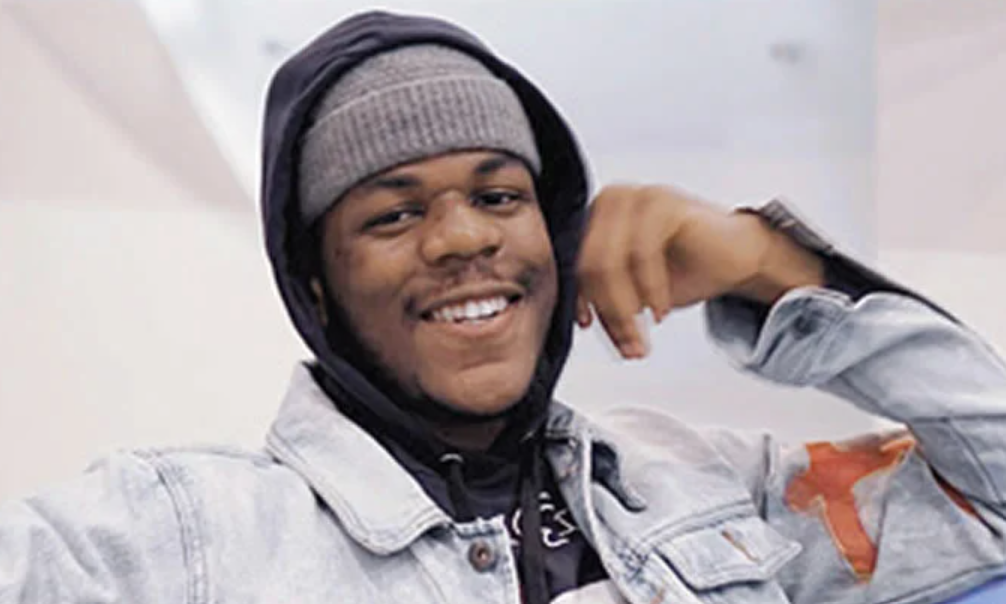 Sharing some of the qualities that earned him the mouthwatering deal, Fizzyfrosh said “Asides being a top-notch songwriter, recording artist, producer, sound engineer and content creator; I’m also a very amazing person and I possess lots of really good qualities like honesty, generosity and many more.”

“Fizzyfrosh and Darvey Rucci have these great qualities in common. We’re like brothers, and it’s only natural to want to take more steps in the right direction with men like us.”

When asked what will happen to his previously released projects, the ex-indie artist said “My previous projects still stand. I own all the rights to my previously released music and even future projects. Asides from music production, my deal with Team more success focuses a lot on the lifestyle and values I bring to the table”, he said.

According to the Chief Executive Officer of Team More Success, Darvey Rucci, the two-year deal comes with an option for the artist to further extend or terminate the contract after the said year noting that it does not have anything to do with the number of albums delivered by the artist.

Giving an insight into what to expect from the deal, the entertainer who wears many hats revealed his plan for the label.

“Asides from bringing my unrivaled creativity in music production and content creation, I’m also providing a lot of value to the fashion, travel and charity scene. We plan to travel to many more countries and also go on volunteer trips to help the less privileged”, said Fizzyfrosh.