“I Was A One Time Mechanic”, Says Khaid As He Narrates How Sydney Talker Discovered Him 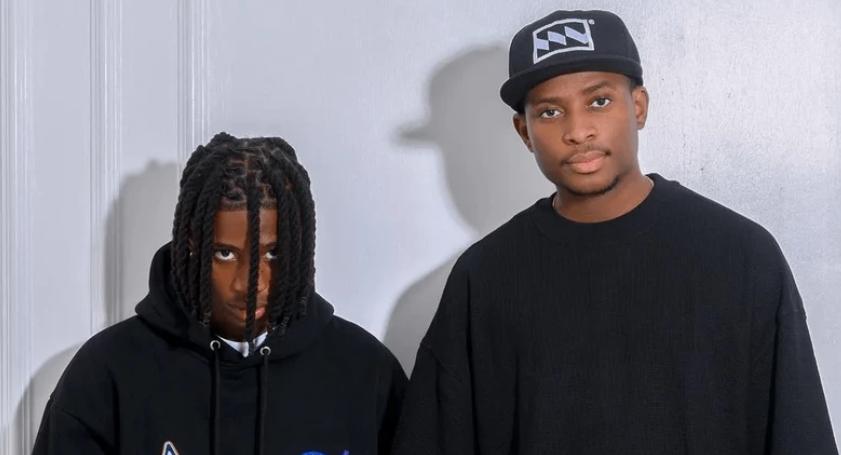 Khaid, a Nigerian teen star, discusses how his father influenced him to pursue a career as a mechanic before being discovered by Sydney Talker.

Sulaimon Shekoni Abiola, also known as Khaid (pronounced K-e-d), is a 17-year-old singer from a family of ten children. He has seven brothers and sisters. Khaid grew up on the streets of Ojo, a town in Lagos State, Nigeria.

In his most recent interview with Pulse Nigeria, Khaid describes how his father asked him to choose a skill to learn, which led him to become a mechanic.

Sharing his background, he said, “I am a 17 year old boy that has a passion for music. I grew up in a family of 10 with 8 children and two parents. And I was a one time mechanic that grew up in the streets of Ojo town.

“There was a time my dad needed me to do something as music was not working for me. So I quickly picked mechanic as I could make money from it”, he added.

He went on to talk about how Sydney Talker discovered him and how signing with Neville records helped him quit his mechanic job.

Narrating how Sydney Talker found him, he said, “He liked one of my freestyles on Instagram, followed and sent me a DM. We linked up, made some cool stuff and he ended up telling me I’m signed.”

“At the point he told me I was signed. After I met him I was still doing my mechanic. He couldn’t see me the first day and tell me to stop. We had to have a contract and everything before I left”, he added.