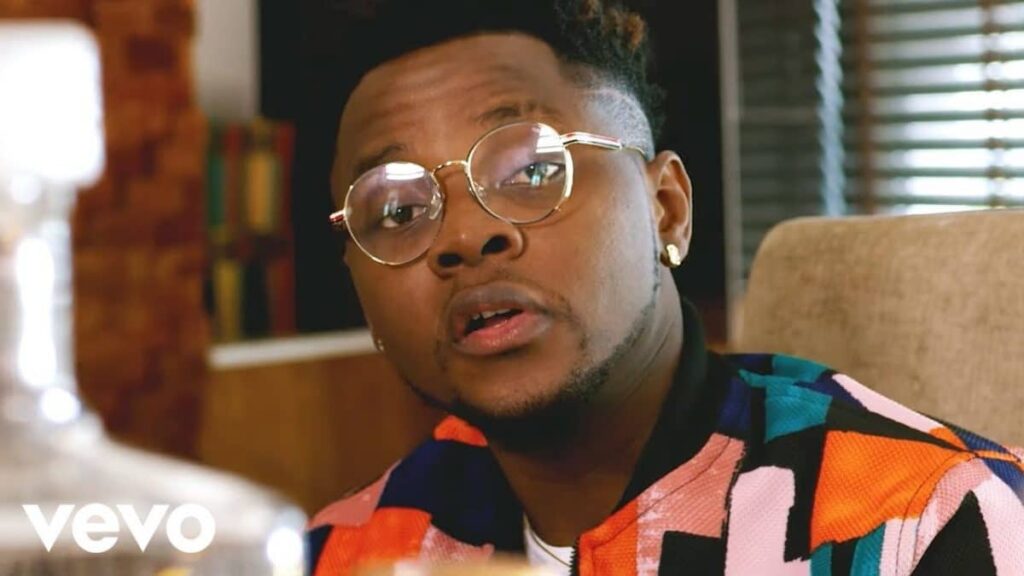 Since the release of the hit song, social media has been awash with creative skits on Tik Toks, jigs and twists to the rhythm.

This, according to music enthusiasts, is a song like no other, as it has made the top charts in every music show across the world.

After his sold out 02 in London show, Kizz Daniel also called Vado d’ stormed Birmingham last Saturday, where he wowed fans with his latest release, Buga, which has become the lead song on Apple Music’s top 100 in Nigeria. On the outing, the Woju crooner said: “After the London tour, I will  still be on the road. I want to connect to my fans worldwide. The US tour is next followed by Africa, Australia, Europe among others.” He added: “It’s a great feeling. When you put out a masterpiece and the rest of the world accepts it as one, that’s a satisfying feeling right there. And such encourages you to do more.” This is as Kizz Daniel has rolled up his sleeves to storm the United States to seamlessly spin and thrill music aficionados and fans. “Kizz Daniel’s song, Buga, is revealed as the world’s top five Afro-beat trending globally as Shazam also has named his song the most Shazam song in the world.