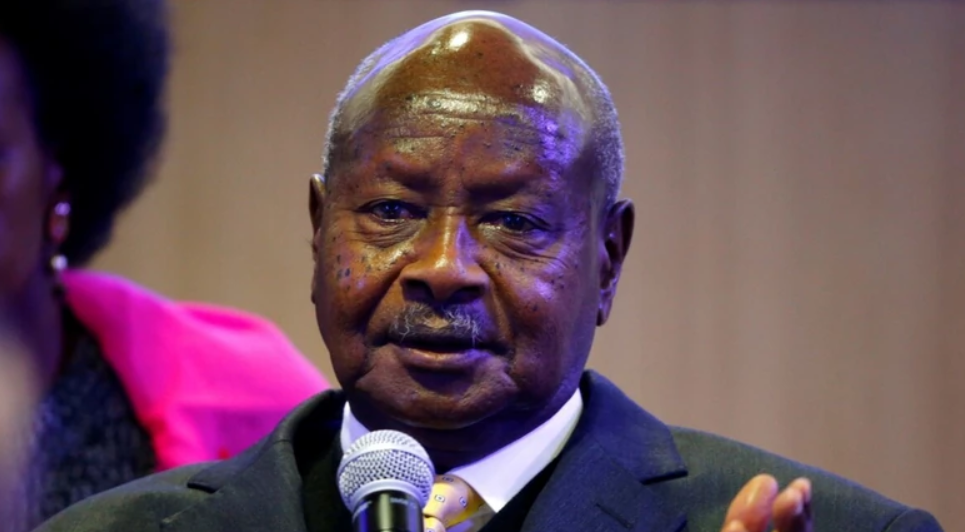 The Ugandan Government has doubled down on its insistence not to subsidise fuel and wheat imports, stressing that it simply cannot afford to do so.

According to President Yoweri Museveni, subsidising essential foods and commodities would be disastrous to Uganda’s $4.5 billion foreign exchange reserves. Also, the country could lose about $875.4 million if it decides suspend collection of taxes and levies on fuel, diesel and imported wheat.

The President further stressed that his government cannot afford these expenses because “removing taxes or subsidizing many of the imports is suicidal and a blunder. How then do we fund our budgets for roads, electricity, schools, medicine, security?”

Note that the Ugandan Government imposes a $0.41 tax on every litre of fuel purchased by Ugandans.

The Ugandan leader was re-echoing the same sentiment that was earlier expressed this month by the acting director of the Ministry of Finance, Moses Kaggwa. As we reported, the director said that subsidising fuel would compel the Ugandan Government to borrow money. And that was not something the government was willing to commit to.

Uganda’s repeated insistence on no subsidies is coming at a time when fuel pump price has jumped 19%. The has been attributed to the ongoing invasion of Ukraine by Russia which has disrupted global crude supply and inevitably pushed energy prices upwards.

An earlier report by Business Insider Africa listed the land-locked country as one of ten African countries with highest petrol prices, alongside neighbours Rwanda and Lesotho, etc.

Although Uganda has some 2.5 billion barrels of crude reserves, it still depends on imports to meet its energy needs. And for a land-locked country, this is an unfavourable economic factor.

Unfortunately, energy cost is not the only thing that has gone up in the country. As a matter of fact, the prices of other essential commodities and household consumables (including bread) have also spiked.

Amid surging prices, President Yoweri Museveni recently suggested that Ugandans should eat cassava if they cannot afford to buy bread.