The Consequences Of The Euro’s Fall To Dollar Parity 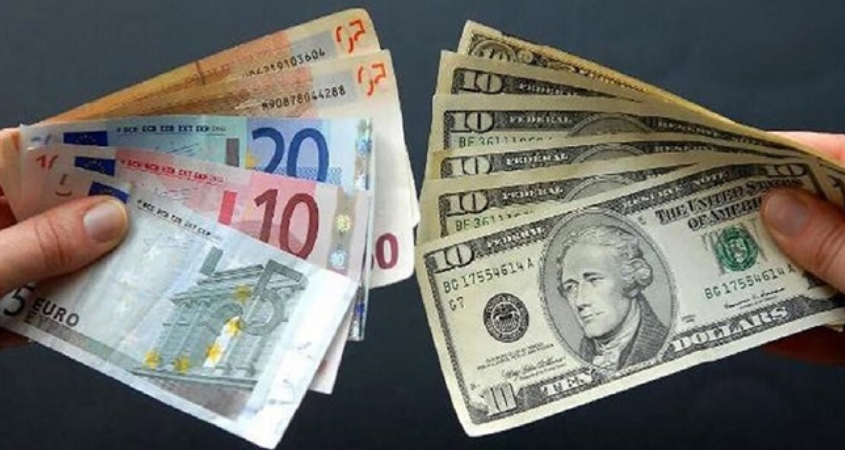 The euro on Tuesday fell to parity with the dollar for the first time in nearly 20 years. Here are the concrete consequences of the decline in the value of the single European currency.

Nearly half of all goods imported into the eurozone are invoiced in dollars, compared to less than 40 percent in euros, according to the European statistics authority, Eurostat.

Oil and gas, for example, are traditionally paid for in dollars, and the price of these two commodities has soared in recent months as a result of Russia’s war against Ukraine.

That means more euros are needed to pay for an equivalent amount of goods in dollars.

One specific effect of the euro’s fall against the dollar is that it will “dampen European tourism to the United States in particular,” said BNP Paribas economist, William De Vijlder.

Because European visitors will need to spend more euros to buy the equivalent amount in dollars, substantially pushing up the overall cost of their trip to the United States, but also to other countries whose currencies are pegged to the dollar, such as Qatar or Jordan.

By contrast, visitors to Europe from the United States, Qatar and Jordan benefit from the exchange rate, as their dollars buy them a lot more in the eurozone than before.

The effect of the decline in the value of the euro varies, depending on how reliant a business is on foreign trade and energy.

“Companies that export outside the euro area benefit from the euro’s fall because their prices become more competitive” when converted into dollars, said Philippe Mutricy, research director at the public-sector bank Bpifrance.

“By contrast, import-orientated businesses are at a disadvantage.”

In the case of local craftsmen, who are dependent on raw materials and energy, but export little, the weaker euro can lead to a veritable explosion in costs.

The biggest winner from the euro’s falling exchange rate are export-orientated manufacturing sectors such as the aerospace, automobile, luxury goods and chemicals industries.

And major players are “better prepared for shocks” as they can hedge against exchange fluctuations, said Mutricy.

“They purchase foreign currency in advance at advantageous rates to cushion them against sharp swings in the exchange rate.”

The fall in the value of the euro makes prices outside the single currency area more competitive, theoretically providing a boost to the export of European goods and services abroad.

But the positive effect can be mitigated by the rising prices of commodities in the wake of the war in Ukraine, particularly in export-orientated economies such as Germany.

The effect on debt repayment is less clear cut.

The higher the pace of economic growth, the faster a country can repay its debt, said Mejean of Sciences Po Paris. But only on the proviso that the financial markets consider European debt to be sufficiently safe and interest rates remain low.

For countries that issue dollar-denominated debt, the decline in the value of the euro against the dollar pushes up the cost of debt repayment.

By fuelling inflation, the euro’s fall could push the European Central Bank to raise interest rates more rapidly. It is preparing to tighten borrowing costs for the first time in 11 years in July.

“You can say that the ECB wouldn’t react to the rise in commodity prices, but the challenge of regaining control over inflation increases as the exchange rate pushes up the price of imports,” said De Vijlder.

The Banque de France also said at the end of May that the euro’s weakness could complicate the ECB’s efforts to tame inflation.