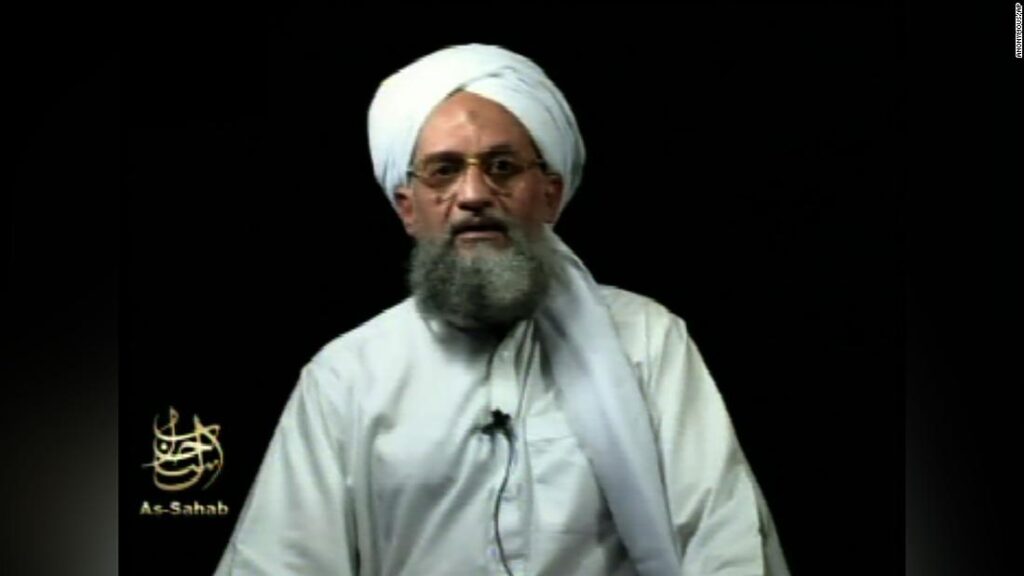 President Biden announced that the operation had delivered justice and that “one more measure of closure” would have been provided to families of the victims of the 9/11 attacks.

Leader of terrorist group Al Qaeda Ayman al-Zawahri has been killed by a U.S. drone strike.On Monday, President Joe Biden announced that the operation had delivered justice, adding that “one more measure of closure” would’ve been provided to families of the victims of the 9/11 attacks on the United States in 2001.

“Justice has been delivered and this terrorist leader is no more,” Mr Biden said. “People around the world no longer need to fear the vicious and determined killer.”

Mr Biden disclosed that U.S. intelligence officials tracked Mr al-Zawahri to a home in Kabul in Afghanistan where he was hiding with his family.

The operation was approved last week and was carried out on Sunday.

Mr Al-Zawahri and Osama bin Laden had masterminded the 9/11 attacks. Mr Al-Zawahiri, said to be one of the world’s deadliest terrorists, is an Egyptian surgeon with a $25 million bounty on his head.

The 9/11 attacks saw four civilian aircrafts hijacked and flown into the twin towers of the World Trade Centre in New York, the Pentagon near Washington and a Pennsylvania field, killing about 3,000 people.

In 2011, Mr Bin Laden was killed in Pakistan in an operation carried out by the U.S. Navy SEALs.

Former President Barack Obama said on Monday night that the attack was a tribute to Mr Biden’s leadership, and to intelligence operatives “who have been working for decades for this moment.”

“Tonight’s news is also proof that it’s possible to root out terrorism without being at war in Afghanistan. And I hope it provides a small measure of peace to the 9/11 families and everyone else who has suffered at the hands of al-Qaeda,” Mr Obama said on Twitter.

The drone attack is the first known U.S. strike inside Afghanistan since US troops and diplomats left the country in August 2021.