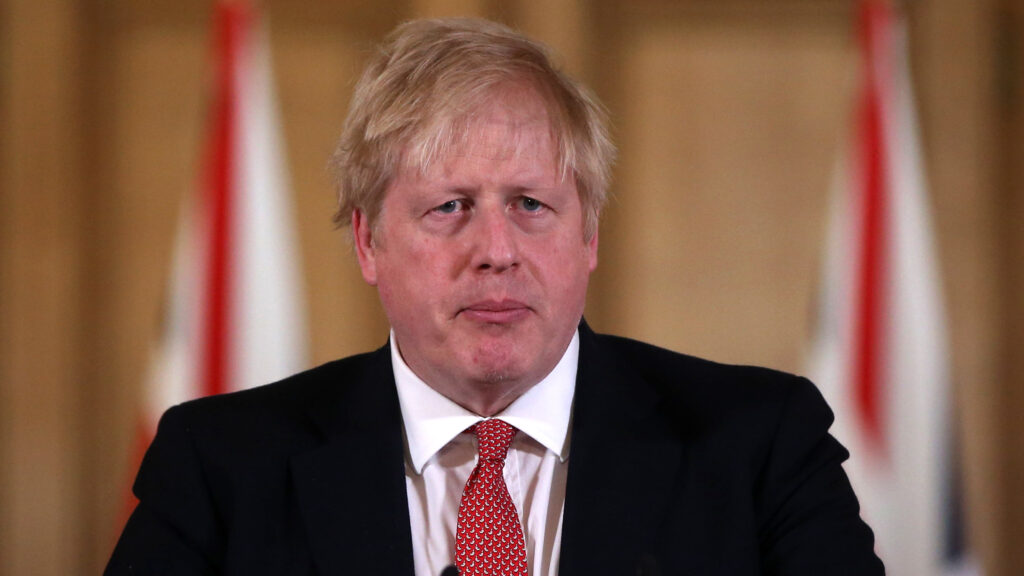 The Tory leader announced his resignation this afternoon at 10, Downing Street, London.

His agreement to step down comes after several weeks of intense calls for his resignation and a loss of party support, borne out of his mishandling of damaging scandals including parties held at Downing Street in defiance of coronavirus lockdowns and the appointment of Chris Pincher into his government despite knowing of past allegations of sexual misconduct.

“It is clear now the will of the parliamentary Conservative Party that there should be a new leader of that party and therefore a new prime minister,” Mr Johnson announced.

“I have agreed with Graham Brady, the Chairman of our back bench MPs, that the process of choosing that new leader should begin now.”

Johnson is expected to continue as Prime Minister until the autumn. A Conservative leadership race will hold this summer and a new PM will be in place in time for the Tory party conference in October.

This is the third day of a steady stream of resignations from Boris Johnson’s government, with over 50 members gone.

While making his resignation speech, Johnson noted that he is very proud of his achievements, including getting Brexit done, getting the UK through the pandemic and leading the West in standing up to Vladimir Putin’s invasion of Ukraine.

He advised that the UK must “keep levelling up”, adding that in doing so, the country would become the most prosperous in all of Europe.

The Prime Minister also asserted that he tried to persuade his colleagues that it would be “eccentric” to change government when such a mandate is at hand, adding, however, that he regrets not being successful in those arguments