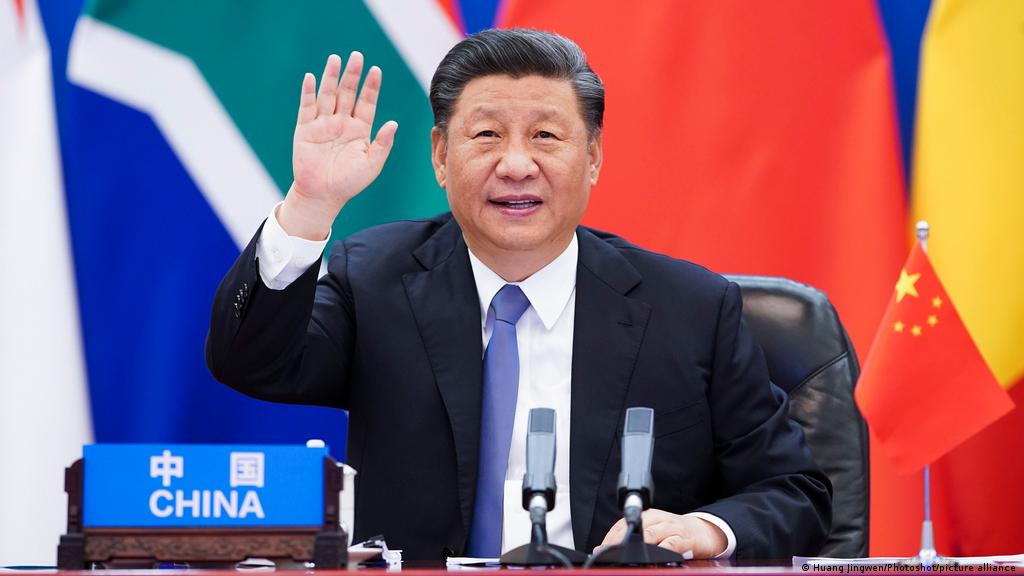 “Now is the most critical juncture for economic rebound,” he told provincial leaders at a meeting in Shenzhen, according to official statements on Wednesday.

He was referring to the lockdowns imposed under China’s strict zero pandemic policy which have dampened growth.

Li called on the six strongest provinces, which together make up 45 per cent of economic output, to “proactively” drive growth.

“They should effectively implement the policy package for stabilizing the economy and unlock their own policy potential,” he said.

He also said those provinces should take a leading role in creating and preserving jobs, noting that “sluggish demand is a pronounced hindrance in economic activity.”

Li’s comments were a public acknowledgement that the Chinese economy is weakening, and come as key metrics such as industrial production, retail sales and fixed-asset investment all fell below forecasts in July.

In an unexpected move to bolster the economy, China’s central bank has also cut some interest rates.

In the second quarter, China’s economy grew by only 0.4 per cent, far below the government target of 5.5 per cent for the year as a whole.

The Chinese economy is only likely to grow 3.3 per cent this year, according to estimates by the International Monetary Fund.