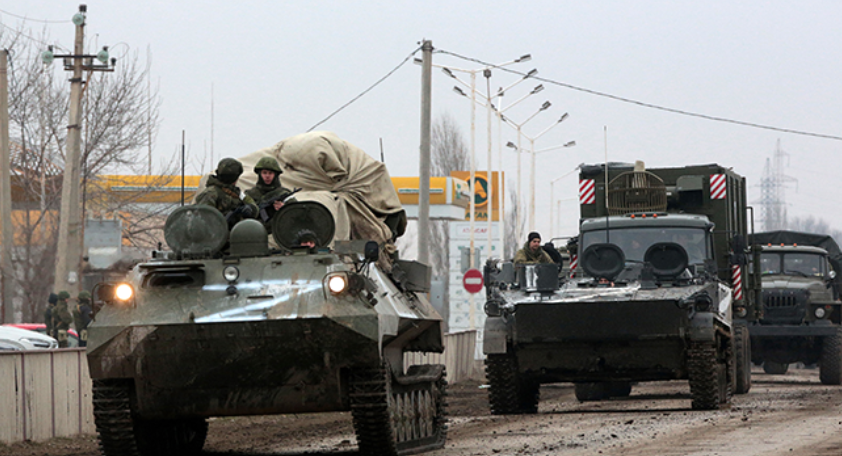 Ammunition detonated at an airfield in Moscow-annexed Crimea on Tuesday but there were no victims, the Russian defence ministry said.

The blasts at the Saki airfield took place on the 167th day of Moscow’s military intervention in Ukraine.

“Several aviation munitions detonated” near the settlement of Novofyodorovka, the defence ministry said in a statement carried by Russian news agencies.

“As a result of the explosion no one was hurt.”

The Russian defence ministry said it was looking to establish the reason for the explosions but indicated that the airfield was not targeted in an attack.

According to dramatic footage on social media, holidaymakers left the local beach in panic as large plumes of black smoke billowed into the sky. Cars rushed to leave Novofyodorovka, as ambulances were dispatched to the scene.

Crimea borders the southern Ukrainian region of Kherson — now controlled by Moscow — and the southeastern region of Zaporizhzhia — partially occupied by the Russian army — is also nearby.

In a video statement, Crimea head Sergei Aksyonov, speaking from the scene, said the affected area had been cordoned off.

“All necessary measures have been tightened to ensure the safety of infrastructure facilities and the population,” he said.

Crimea, which was annexed by Moscow from Ukraine in 2014, is a popular tourist destination.