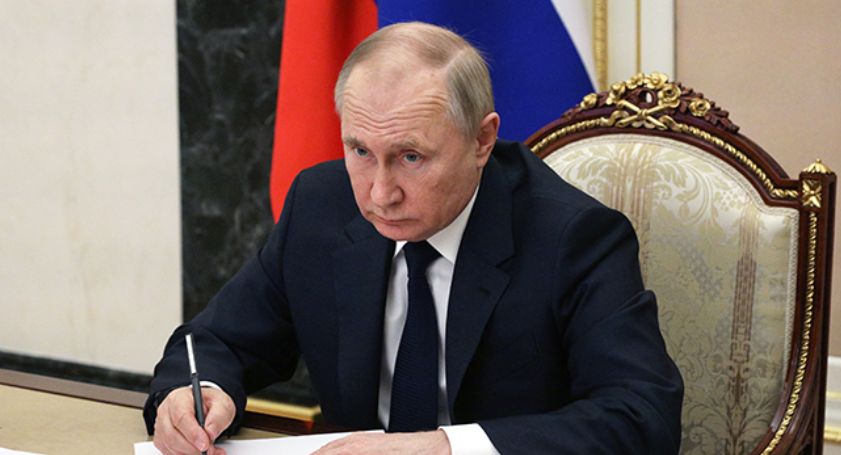 Russia on Monday banned 43 more Canadians from entering its territory, in response to sanctions imposed by Ottawa over Moscow’s offensive in Ukraine.

Canada then hit back with another round of sanctions against six Russians and 46 companies linked to the country’s defence sector.

The foreign ministry in Moscow criticised the “belligerent Russophobia” of Trudeau’s government.

It said the new bans were in retaliation for Canada’s introduction in May of new sanctions targeting the heads of Russian companies and members of their families.

Trudeau, in Germany for G7 talks, has also signalled Ottawa’s intention to roll out measures “to counter the Kremlin’s disinformation” and ban exports of technologies such as quantum computers and advanced manufacturing equipment that it says could be used in Russian defence manufacturing.

Since the start of its offensive in Ukraine, Russia has banned more than 700 Canadians from entering its territory, including those announced on Monday.

In May, the Kremlin closed down the Moscow office of Canadian national public broadcaster CBC/Radio-Canada and cancelled its journalists’ visas and accreditation passes.

The move was in retaliation for Canada’s decision in March to ban Russian state media outlet RT.

The latest measures announced by Trudeau bring to more than 1,070 the total number of individuals and entities in Russia, Ukraine and Belarus that Canada has sanctioned since Moscow’s offensive in Ukraine started on February 24.