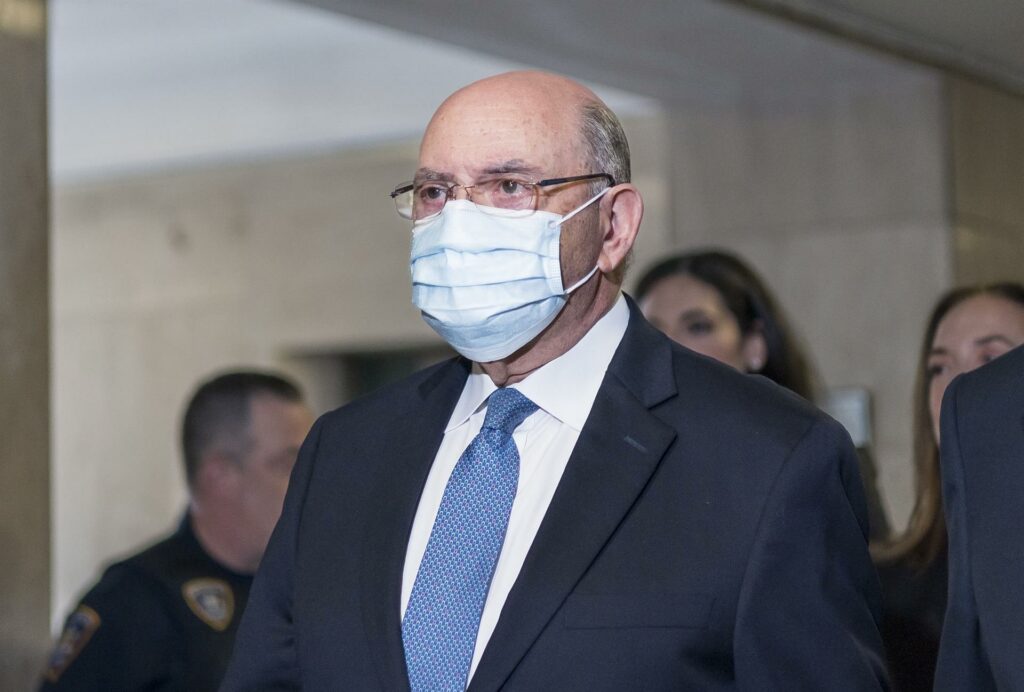 “This plea agreement directly implicates the Trump Organisation in a wide range of criminal activity.”

On Thursday, Mr Weisselberg entered his plea to the 15 charges levelled against him at the New York state court in Manhattan before Justice Juan Merchan.

Though he pleaded not guilty in 2021, Mr Weisselberg changed his plea and entered into an agreement with prosecutors.

The plea bargain will see Mr Weisselberg serve five months in prison and receive five years probation in exchange for testifying at the trial of his former co-defendant and longtime employer, the Trump Organisation.

“If you violate a condition of this plea agreement, I will not permit you to withdraw your plea and I will be at liberty to impose any lawful sentence which in this case would include a period of imprisonment of up to five to 15 years,” Judge Merchan told Mr Weisselberg.

Mr Weisselberg has also agreed to pay $1.9 million in back taxes, interest, and penalties, to New York State and New York City. He will be formally sentenced after the trial of the Trump Organisation concludes.

The  Trump Organisation and Mr Weisselberg were charged in July 2021 with scheming to defraud, tax fraud and falsifying business records, saying some executives were paid “off-the-books.” Mr Weisselberg was accused of concealing and avoiding taxes on $1.76 million of income.

This sum included rent for a Manhattan apartment, lease payments for two Mercedes-Benz vehicles, and tuition for relatives, with Mr Trump signing the tuition checks.

“This plea agreement directly implicates the Trump Organisation in a wide range of criminal activity and requires Weisselberg to provide invaluable testimony in the upcoming trial,” Manhattan District Attorney Alvin Bragg said in a statement. “We look forward to proving our case in court.”