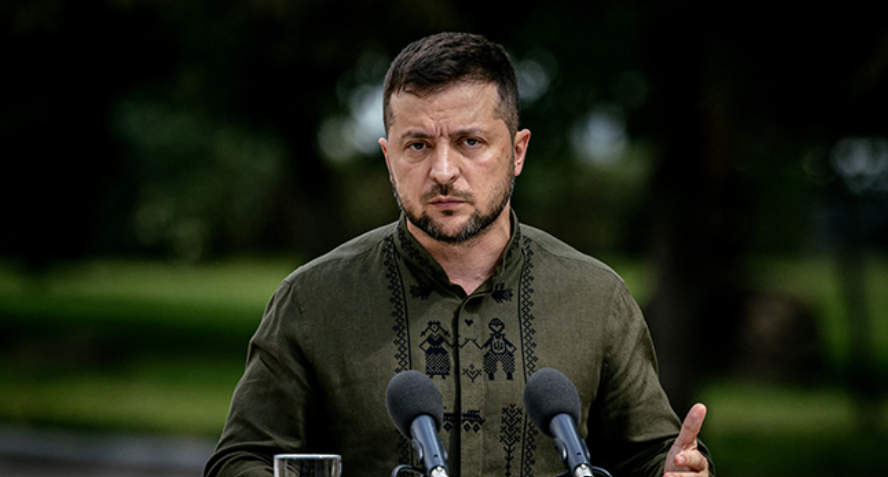 A Russian strike on a Ukrainian railway station killed 22 people and wounded 50 others, President Volodymyr Zelensky said Wednesday as his country marked six months of war with Moscow.

“I have just received information about a Russian missile strike on a railway station in the (central) Dnipropetrovsk region… At least 15 people were killed and around 50 injured,” Zelensky said in a speech to the UN Security Council.

Zelensky said the strike was “right on the wagons at Chaplino station. Four passenger cars are on fire”.

“Rescuers are working on the spot, but the death toll may rise unfortunately. This is our daily life,” Zelensky said.

The strike comes as Ukraine marks Independence Day, commemorating its separation from the Soviet Union in 1991.

It also comes as the country enters its seventh month of war against Russia, launched on February 24.

Zelensky said earlier Wednesday that Ukraine would fight “to the end”.

While most fighting is now taking place in eastern and southern Ukraine, where neither side appears to be making progress, Russia regularly strikes Ukrainian cities with long-range missiles, according to Kyiv.