Check Out the Character Posters for GREOH Studios’ “Brotherhood” Coming this September!

GREOH Studios has released character posters for  its upcoming film “Brotherhood” and they’re looking so good!

Jade Osiberu is heading the production team while Loukman Ali, the Ugandan director of the critically acclaimed “The Girl in the Yellow Jumper“, will be directing the movie.

Brotherhood promises adrenaline-fuelled action sequences to like never seen before in Nollywood with an emotionally-grounded story exploring familiar themes like the bonds of family, betrayal, and love. Ali is joined by a pan-African production crew that stretches from West Africa to East Africa and Southern Africa: cinematographers, sound engineers, stunt coordinators, pyrotechnics from Uganda, Kenya, and South Africa have been flown into the country tasked to deliver an African blockbuster.

See the posters below: 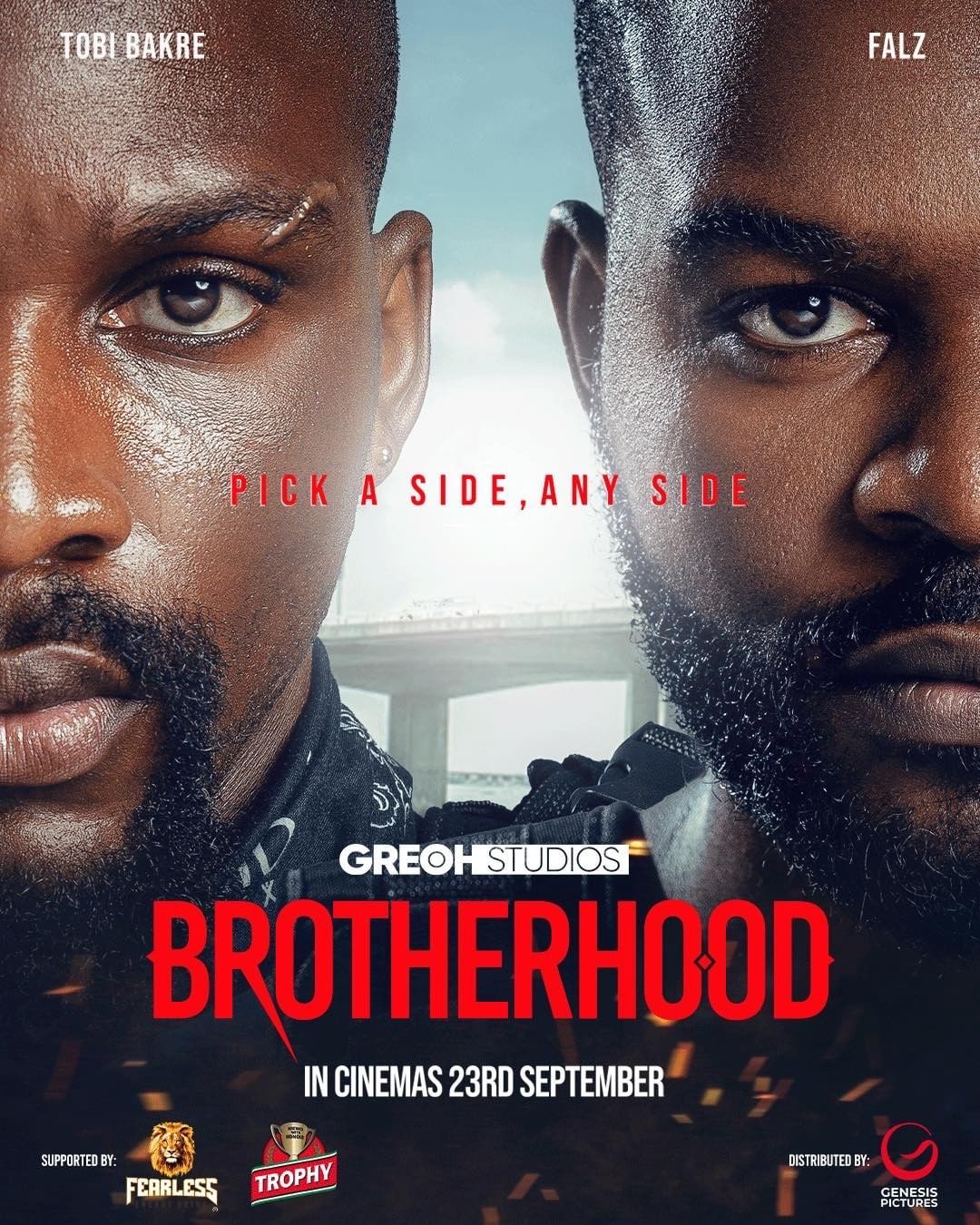 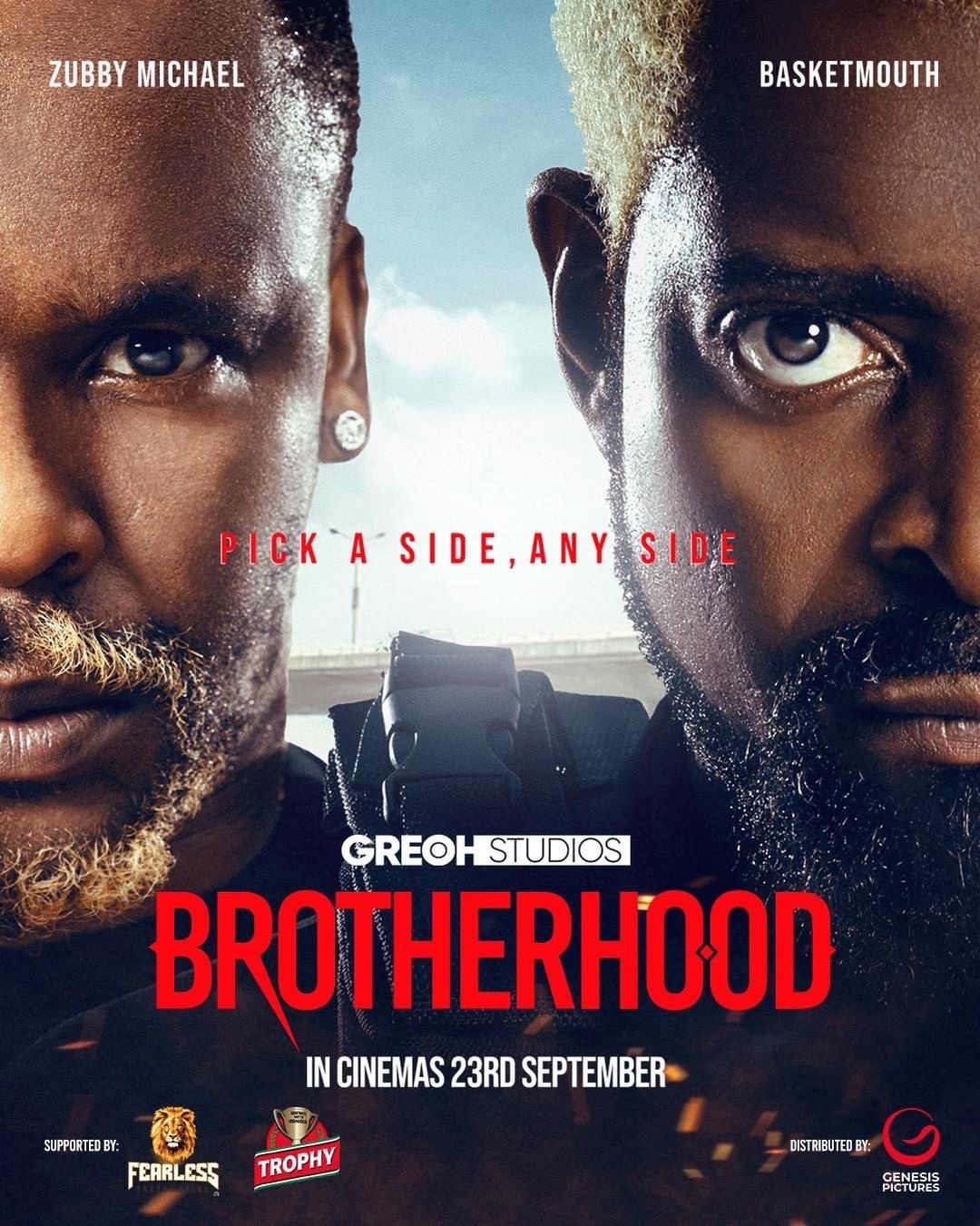 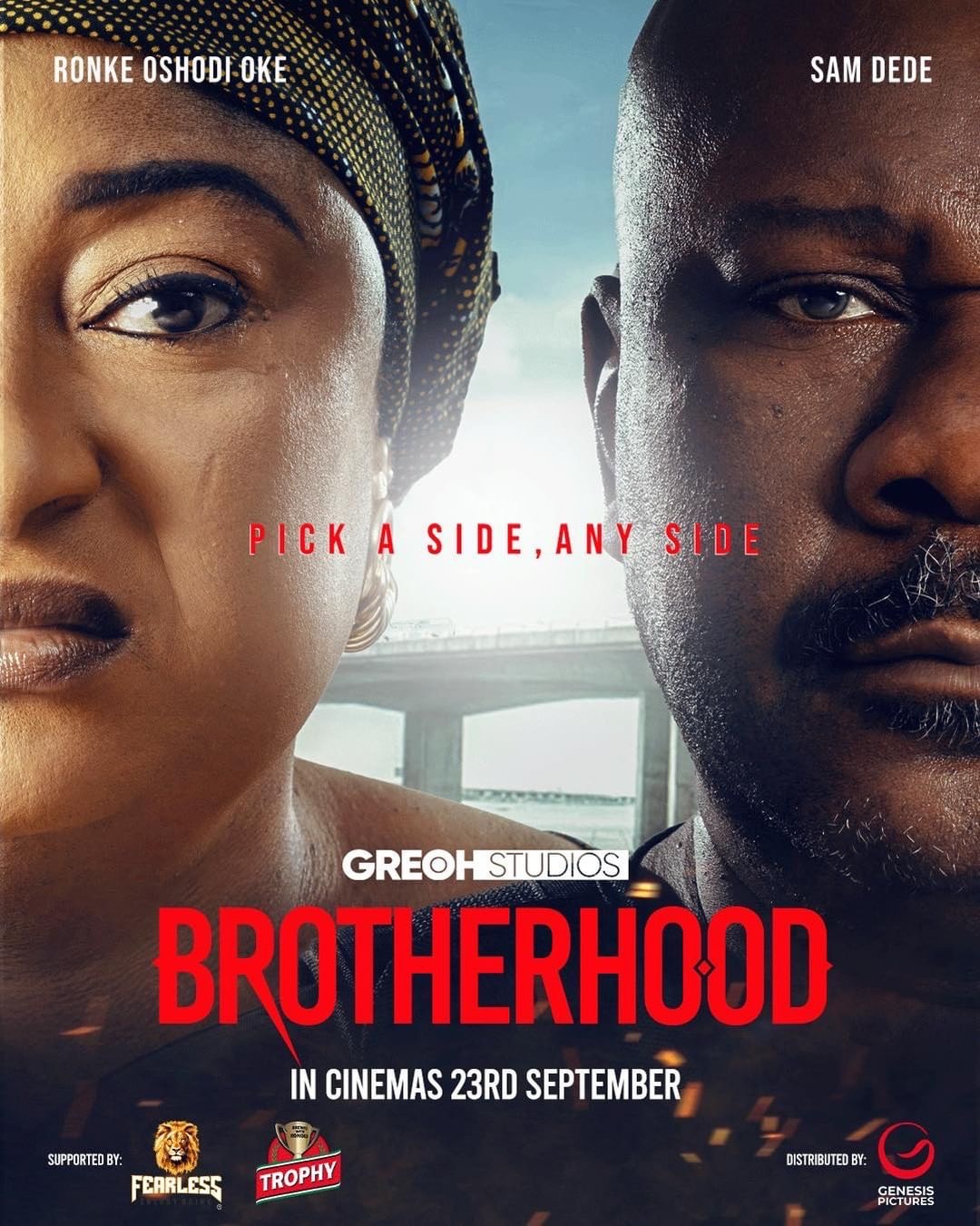 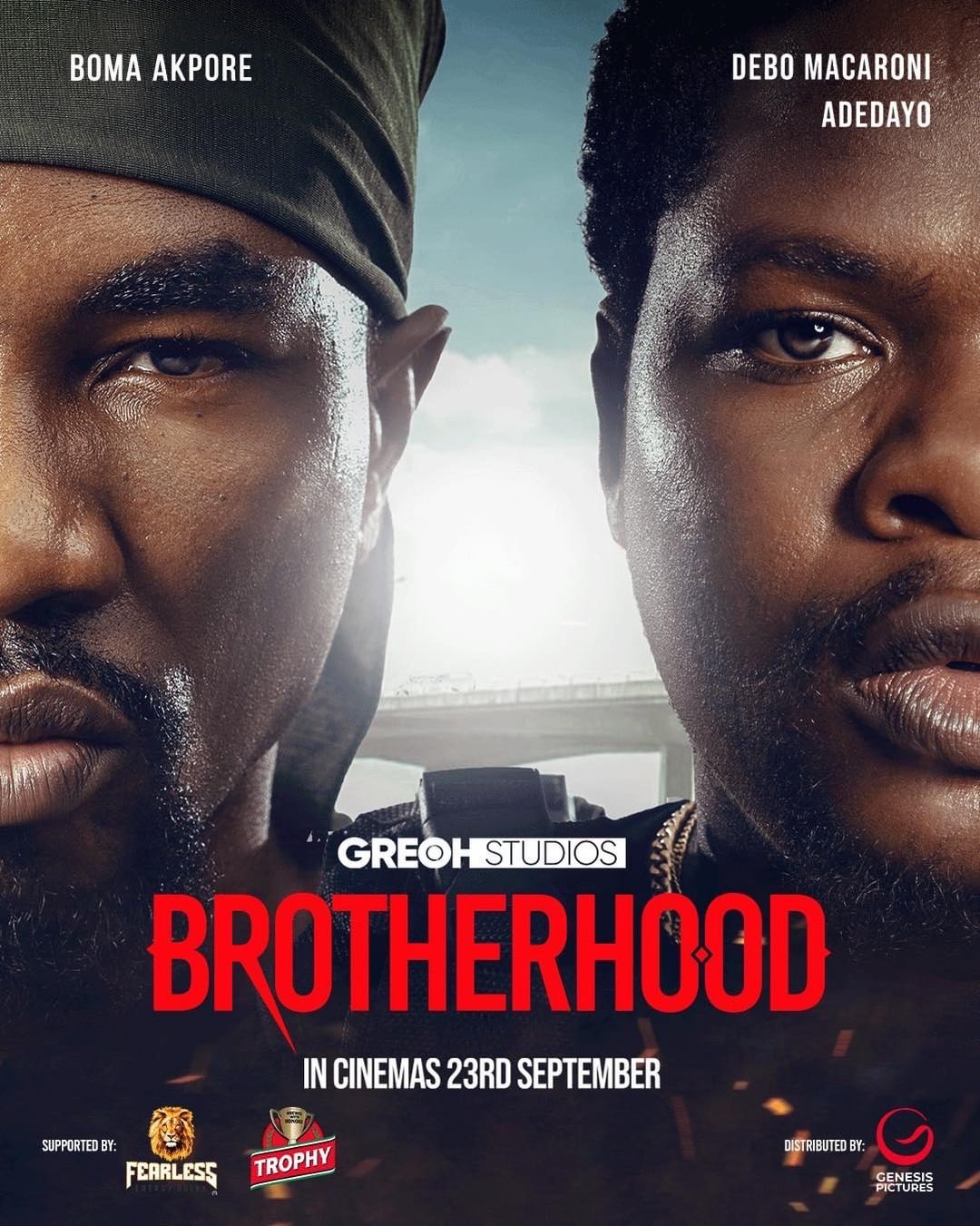 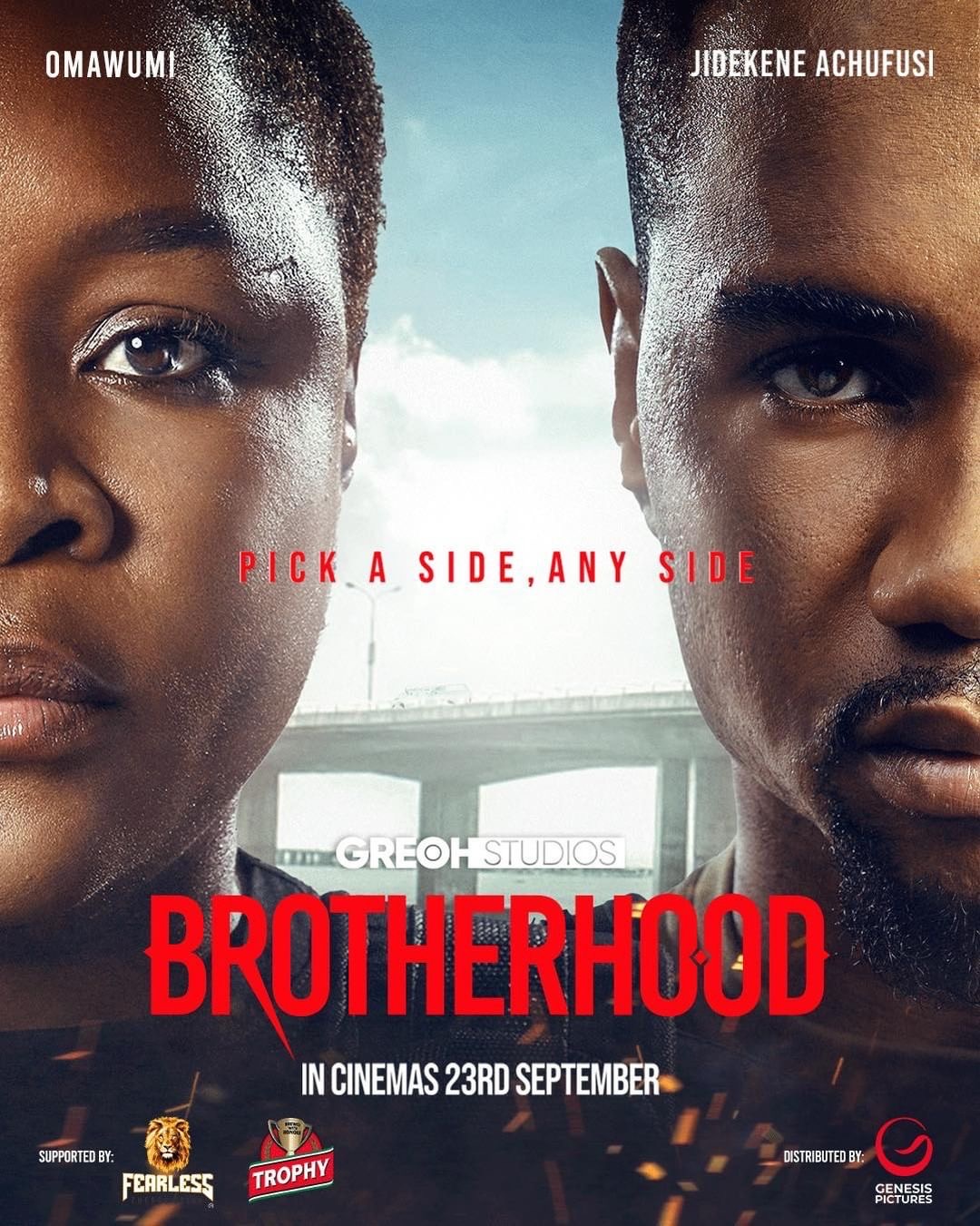 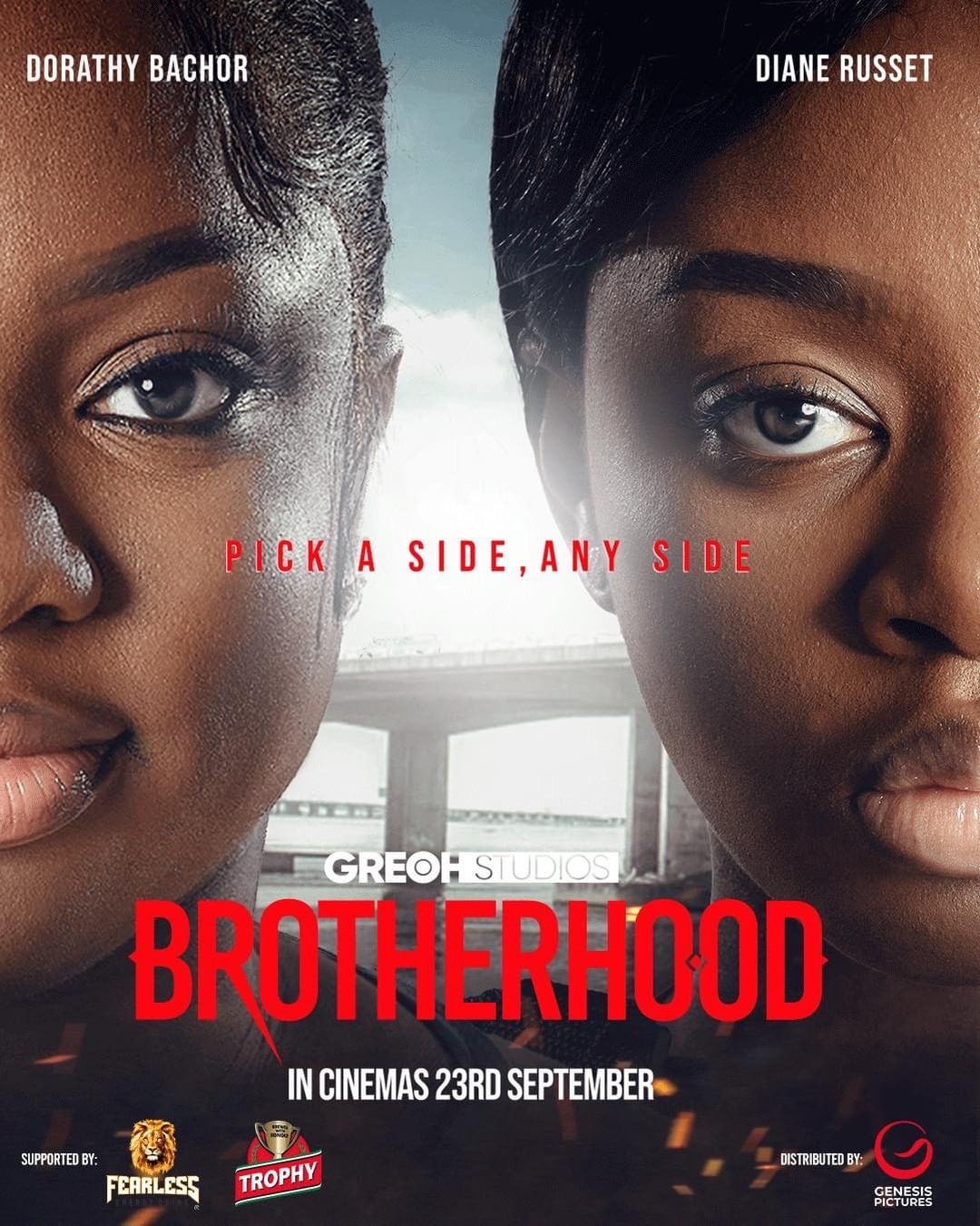 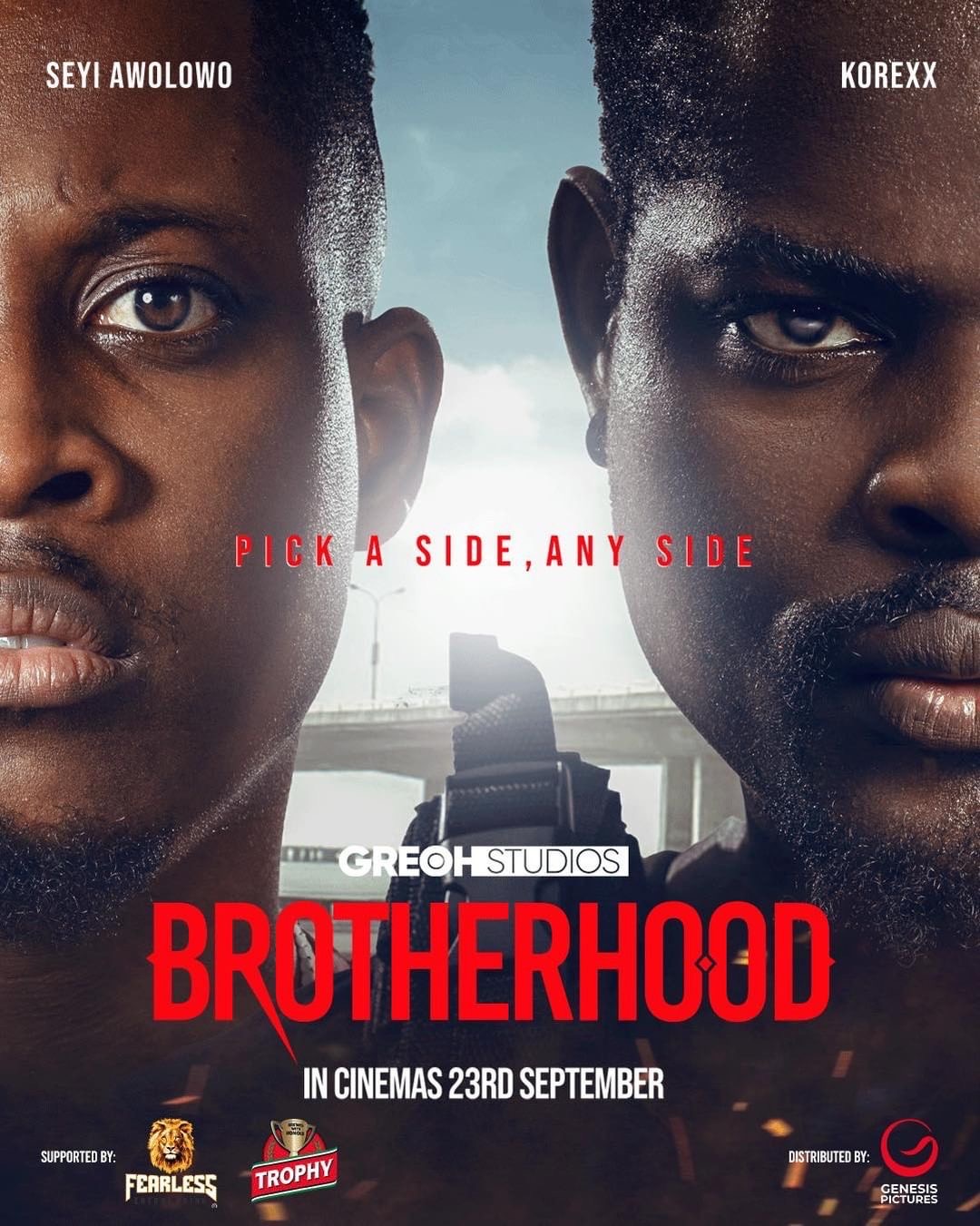